Xinhua, Brussels :
The European Commission has set out a new action plan to facilitate further development of the renewable ocean energy sector, said an EU statement released Monday.
Of the plan, the central element is to establish an Ocean Energy Forum with the aim to bring together stakeholders to build capacity and foster cooperation.
The move aimed to contribute to technological innovation and the implementation of the Objectives of the Europe 2020 Strategy, the statement quoted European Commissioner for Energy Gunther Oettinger as saying.
Ocean energy resource available globally exceeds the human world’s present and projected future energy needs and could be harvested in many forms, for example through wave energy and tidal stream energy, the Commission noted.
It added that exploiting ocean energy would set the EU further on track to becoming a low-carbon economy, and help in cutting EU dependence on fossil fuel and thus enhancing its energy security, In addition, ocean energy has the potential to create new, high quality jobs, particularly in Europe’s coastal areas which often suffer from high unemployment, according to the statement.
The statement said ocean energy sector still faces several challenges, including high technology costs and difficult access to finance, and needs support.
There are substantial infrastructure and administrative barriers, as well as environmental issues to be faced, including the need for more research and better information on environmental impacts, it added. 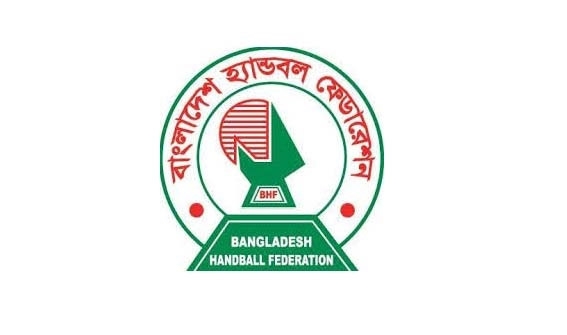