UNB, Dhaka :
The Election Commission has planned to take foolproof security measures to deal with any possible violence during the countrywide staggering upazila parishad elections, beginning on February 19.
As part of strengthening the security measures, the commission mulls deploying 21 security men in each polling station, while 25 in each vulnerable centre in the upazlia elections.
During the just-concluded January 5 parliamentary elections, only 15-17 security men guarded each polling station. The tight security measures will be taken so that violence cannot mar the voting in any polling station as seen in the 10th parliamentary elections when polling in nearly 600 stations had to be suspended due to widespread violence.
“We’ll take stringent security measures so that every voter can exercise his or her franchise without any fear and hindrance,” Election Commissioner Mohammad Abu Hafiz told.
Hafiz, however, said the commission will take the final decision on the security measures on the basis of reports of intelligence agencies and suggestions of law-enforcing agencies following a meeting with their top brasses on Thursday. The EC has already finalised the agenda of its meeting where security plans will be discussed considering the experience of the January 5 elections
in 147 constituencies out of 300, EC secretariat sources said. The EC will sit with returning officers before the upazila elections as well.
Meanwhile, the EC on Tuesday sent letters to three ministries-LGRD and Cooperatives, Public Administration and Home-the Cabinet Division and Bangladesh Bank about the upazila elections.
The commission sent the letter to the Bangladesh Bank to provide information about loan defaulters, while the LGRD to suspend allocation for development projects, and to the Home to keep the law-enforcing agencies standby for the election duty.
Besides, the EC asked the public administration ministry and the cabinet division not to reshuffle in the administration and provide manpower to the EC to arrange the upazila elections.
On Sunday, the commission announced the first phase of election schedule for 102 upazilas across the country fixing the balloting date on February 19. The schedule for the second phase upazila election is most likely to be declared at the end of this week.
The commission will hold elections in 475 upazilas out of the country’ s 487 within June next as the EC has the legal obligation to complete the polls in the local government units within 180 days before the expiry of their tenures. 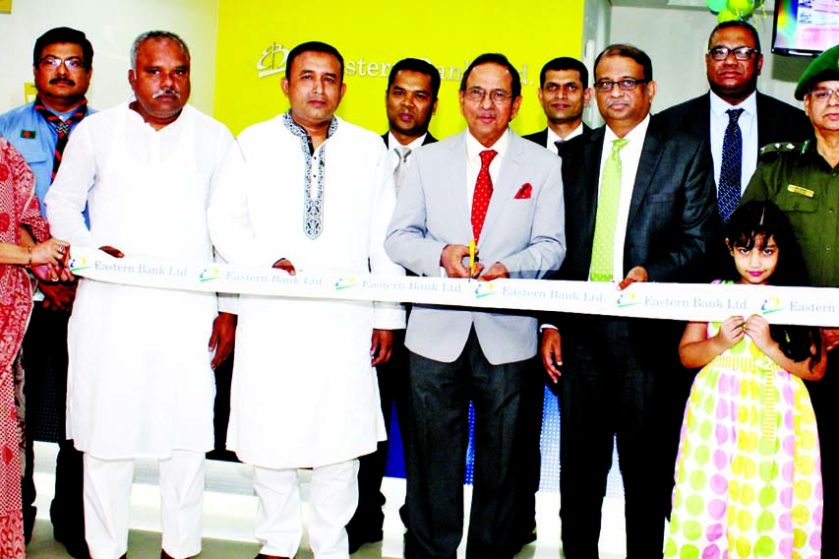