East End Club recorded a 3-1 goal victory over City Club in a match of the KOOL Second Division Football League held on Thursday at the Bir Shreshtha Shaheed Sepoy Mohammad Mostafa Kamal Stadium in the city’s Kamlapur.
In the day’s other match, Little Friends Club and Tongi Krira Chakra split points when their match ended in a goalless draw at the same venue. 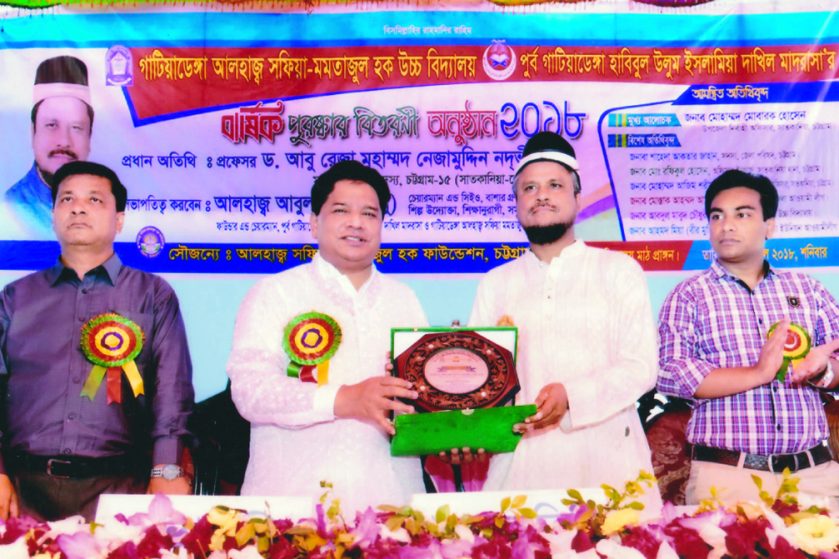 Monitoring social media to check any smear campaign during polls