UNB, Dhaka :
Trading at the country’s twin bourses – Dhaka Stock Exchange (DSE) and Chittagong Stock Exchange (CSE) – ended the week positively with share price index at both bourses registering gain for third consecutive session on Thursday.
The DSE index, DSEX reached highest ever 4702 points in recent months while the day’s turnover was almost the same as on Wednesday.
Trading at both the DSE and CSE began on positive note in the morning on Thursday, and ended the day with moderate gain. The volume of trade on the day in terms of value was similar in DSE while lower in CSE than on Wednesday.
The DSE benchmark index, DSEX gained 62.10 points or 1.33 percent to reach 4702.66 at the close of trading on Thursday. Of the 295 issues traded, 177 gained, 97 declined and 21 remained unchanged.
Most of the traded issues of the day included those from mutual fund, banking, pharmaceuticals, and petroleum sectors.
Shares worth Tk 833.60 crore changed hands at the DSE on the day, slightly lower than Tk 834.88 crore on Wednesday.
The day’s top 10 gainers at the DSE were Rupali Bank, Samorita Hospital, Monno Jute Stafflers, ICB Islamic Bank, Prime 1st ICB AMCL, DBH First Mutual Fund, ICB Employees Provident Mutual Fund, Islamic Finance, IFIC 1st Mutual Fund, and Style Craft.
Lanka Bangla, Padma Oil, Square Pharmaceuticals, Olympic, and Meghna Petroleum were the top most traded issues at the DSE in terms of value while United Air, UCBL and ABB 1st Mutual fund were most traded on by volume.
The CSE key index, CSCX gained 117.74 points to reach 9234.14 at the close today. Of the 239 issues traded, 136 advanced, 90 suffered loss and 13 remained unchanged. The value of the traded issues was Tk 69.52 crore on the day against Tk 72.22 crore on Tuesday.
Earlier, in the morning the DSEX gained 33.05 points or 0.71 percent to reach 4673.61 at 11:25 am while the CSCX gained 47.43 points to stand at 9163.83, also at 11:05 am today. 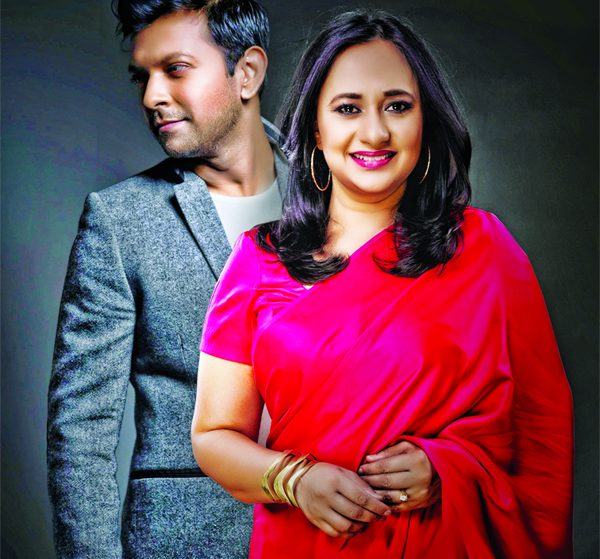 Customers swarm at a kitchen market to buy vegetables in the Hatirpool area of the capital on Friday.