BBC Online :
As many as 31 elderly Canadians are unaccounted for and five are confirmed dead after a fire destroyed an old people’s home in Quebec.
Prime Minister Stephen Harper said there was little doubt the loss of life at Residence du Havre in L’Isle-Verte would be “considerable”.
The blaze was first reported about 00:30 local time (05:30 GMT), 140 miles (225km) east of Quebec City.
Many of the residents used wheelchairs and walking frames, officials said.
Several fire departments from around the region were called to the town of 1,400 to help extinguish the fire. As they battled the blaze, the firefighters saw and heard people in the building whom they were unable to save.
It was “a night from hell”, local chief firefighter Yvon Charron told the Canadian Press.
Emergency crews were able to save about 20 of the home’s 50-60 residents, three of whom were injured.
Rescue efforts were slowed by frigid temperatures on Thursday evening, however, as authorities searched the ruined home covered in a layer of ice from the fire hoses. Officials said they hoped at least some of those unaccounted for had been visiting family. 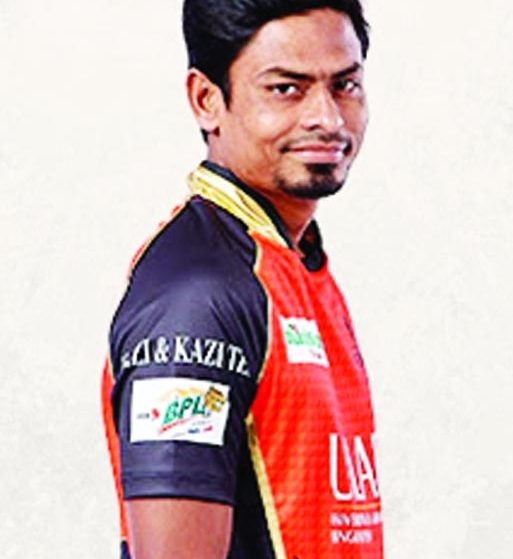 Windies tour will always be memorable for me : Taijul