CNN, New Delhi : A Danish woman has filed a police complaint saying she was gang-raped and robbed near a train station in the Indian capital of New Delhi on Tuesday night, authorities said.In her complaint, the 51-year-old woman said she lost her way while sightseeing in the city. She asked for directions from some men who accosted her and subsequently robbed and raped her, CNN’s sister network IBN reported.The woman has since returned to Denmark, police said.Before she left, she refused to undergo a medical checkup required to confirm sexual assault, said Alok Kumar, deputy commissioner of New Delhi police.”She didn’t have injuries that required medical attention,” he said, declining to provide further details on the woman’s complaint.A number of people are being questioned, but no arrests have been made so far, police said.Denmark’s Ambassador to India, Freddy Svane, said Wednesday that a rape complaint had been filed by a Danish citizen, saying that the woman was receiving the support normally provided in such situations.Violent crimes against women have been in the spotlight in India since a 23-year-old woman was raped and beaten by several men on a bus in December 2012.The victim later died in a Singapore hospital. The shocking attack provoked outrage across India, leading to calls for improved safety and treatment of women.Since then, the Indian media have intensified their focus on rape cases. Attacks against foreign women have also been reported.Last year, six men were sentenced to life in prison for the rape and robbery of a Swiss woman in central India.The Swiss woman and her husband were on a cycling tour across India in March and had set up camp near a forest. A group of men from a local tribe assaulted them, beating the husband and raping the wife.The couple decided to stay in India to pursue charges against the men.Earlier this month, a Polish woman told police that she was abducted at knife point in in Mathura, south of New Delhi, by a taxi driver who later drugged and raped her, according to IBN. The woman said that when she awoke, she was in the Nizamuddin area of New Delhi. 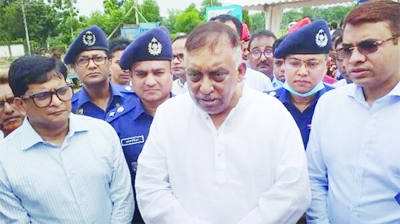