AFP, Havana :
The Cuban government adopted legislation to immediately freeze funds from foreign banks linked to terror groups, including Al-Qaeda and the Taliban, officials said Friday.
The decree, signed by President Raul Castro, stresses that the sanctions are part of Cuba’s legal framework demonstrating its “commitment in the fight against money laundering, financing terrorism and the proliferation of weapons.”
“Funds or other derived or generated assets that belong to or are directly or indirectly controlled by persons or entities linked to Al-Qaeda or the Taliban will be frozen immediately and without notice,” it said.
The measure also targets “persons or entities” identified as “terrorists” by the United Nations or “at the request of cooperation by third countries.”
Sanctions may apply to foreign financial institutions that operate on the island under license from Cuba’s Central Bank and their representative offices, as well as to “individuals and legal persons.” 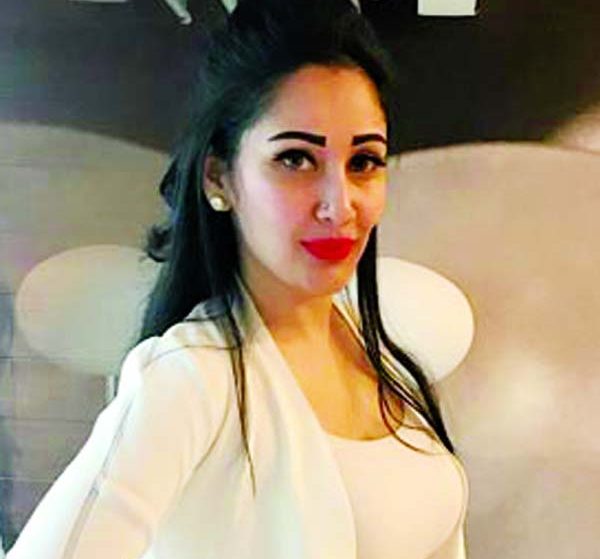