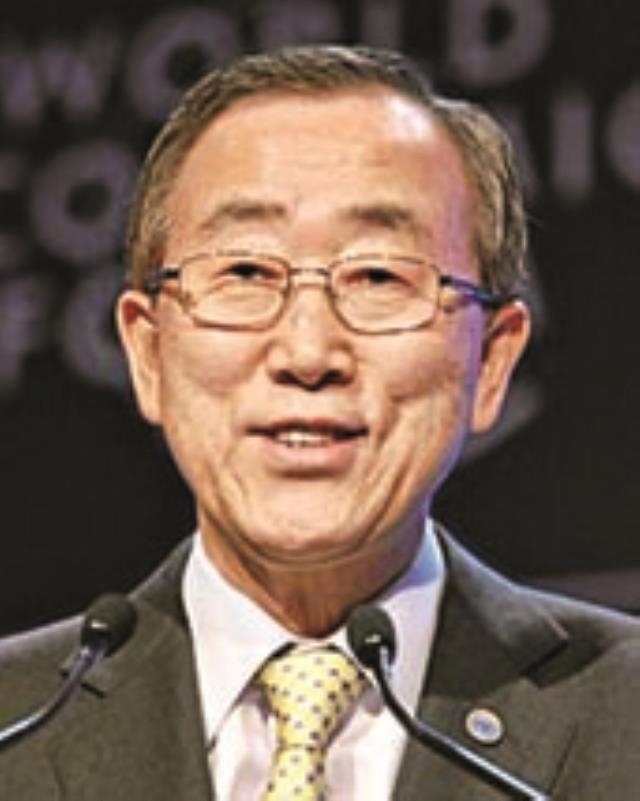 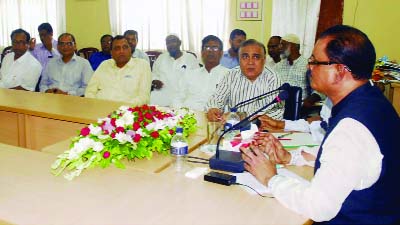 Randeep Hooda starts shooting for Rat on a Highway