BSS, Dhaka :
Bangladesh’s GDP growth is likely to be from 5.6 to 5.8 percent for the fiscal year 2013-14 due to mainly political disruption that took a huge toll on the economy over the last few months, said Centre for Policy Dialogue (CPD), a civil society think-tank, today.
“The government must take steps to create a favourable atmosphere to revamp the economic activities on an urgent basis to accelerate the growth of Gross Domestic Product (GDP),” said CPD’s Executive Director Dr Mustafizur Rahman at a press conference here.
Immediate steps would have to be taken to remove difference among the political parties on the basis of consensus to restore confidence for investment and businesses, said Mustafizur Rahman while presenting CPD’s “Analytical Review of Bangladesh’s Macroeconomic Performance in FY14 (Second Reading).
Distinguished fellow of CPD Dr Debapriya Bhattacharjya, research director Dr Fahmida Khatun and additional research director Dr Golam Moazzem were present on the occasion.
Mustafizur Rahman said an economy-friendly atmosphere is gradually restoring in the country after a 6-month of political unrest and if this situation continues, GDP growth is expected to be from 5.6 to 5.8 percent in the current fiscal year.
“But we have lost the accelerated growth trend that the country had been able to achieve over the last few years due to political turmoil,” he added.
“Political parties must reach a consensus to put the conflicting political situation to an end to regain confidence for investment and businesses for a long term,” said Dr Debapriya Bhattacharjya.
He said four sectors-agriculture, RMG, transport and tourism-have been affected severely by the last 6-month’s political unrest. Government’s revenue collection has already been affected and overall collection by the end of the fiscal year will fall short of target by Tk 20,000 crore, he added.
He suggested the government to review its income and expenditure and the government must cut its target for expenditures. 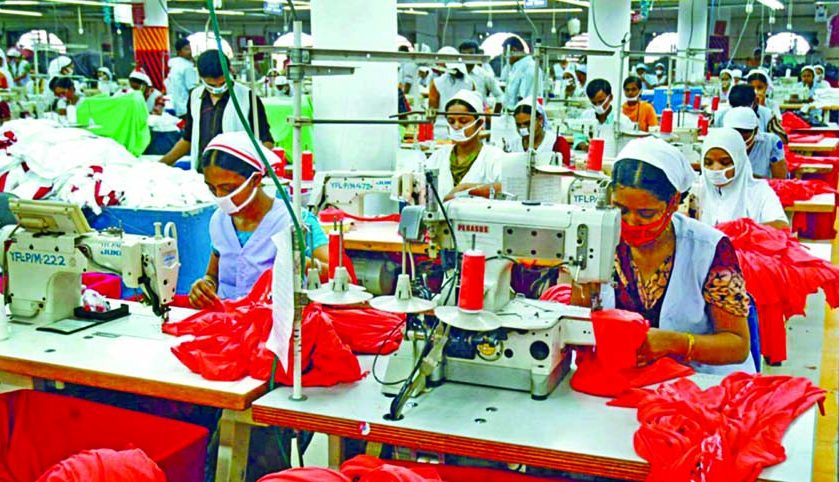