NEWS reports said senior trade officials of Bangladesh and Myanmar have agreed to raise the two-way trade between the two countries to US$500 million annually at the just-concluded Joint Trade Commission meeting from $100 million now. The delegates at the meeting held in Nay Pyi Taw city of Myanmar on January 14 and 15 also agreed to enhance bilateral trade and investment between the two countries at a time when there is a greater need for a turn around in our relations which are now being overshadowed by lack of meaningful drives and confidence gaps on many issues. The meeting was also attended by business leaders from both sides to help the official delegations to develop a coordinated roadmap to enhance trade and investment to the mutual benefits of both the neighbours.
As it has been expected both sides have held discussions with an open mind on significant issues related to border trade, cooperation in agriculture, food, fisheries, power and mineral resources sectors. They have also discussed shipping arrangements, exchange of business delegations, participation in trade fairs, making business easier through the formal opening of letters of credit, exploring the possibility of reducing duty on certain products under a preferential trade arrangement (PTA) and the finalization of bilateral investment agreements. Bangladesh’s Commerce Secretary led the country’s delegation while the Myanmar Commerce Minister led his country’s team to the talks.
It may be noted that air connectivity between Dhaka-Yangon-Dhaka has already been restored in the recent past and work on a draft on shipping agreements between the two countries is in progress. There is also a growing demand for usable road connectivity between the two countries to promote trade and tourism and the expectation runs further up to connect Bangladesh with Thailand and China in the next phase. In fact Bangladesh’s look east policy is largely dependent on its effective road and railway connectivity with Myanmar in the first place and it depends on goodwill and effective trade and economic cooperation, in addition to political understanding from both sides. We believe Bangladesh is working hard to win the hearts and minds of the Myanmar leadership through a tumultuous time overclouded by the Rohingya problem.
There is no doubt it is a complex issue to the Myanmar government but Bangladesh is taking the brunt of the problem for no fault of its own.
We believe the leaderships in both the countries must work hard to reduce tensions and restore normalcy in their relations to move to the next phase of greater cooperation in trade, investment and create a preferential trade zone to bring prosperity to their nationals. We look forward to the day when the two sides will work out a more effective trade relation and especially Bangladesh may have access to Myanmar’s excess arable land and energy resources under arrangements to support its domestic sector. Trade builds trust and we hope that the two countries will focus on increasing the trade relations in the first place to move to the next targets in phases. The new trade target, we hope will definitely bring boost to the relations on both sides. 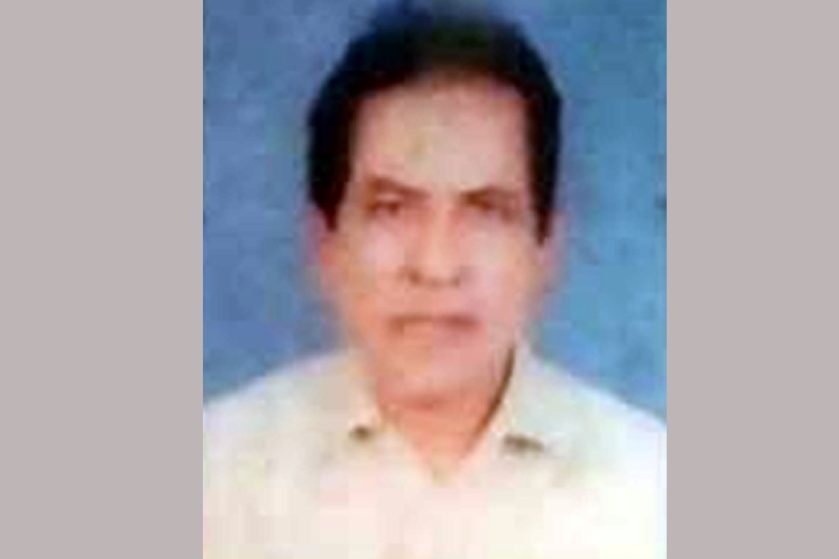