Civil society’s acceptability on the wane

UNB, Dhaka :Amid the controversy over the role of civil society, the country’s eminent citizens attribute the growing problem to both the lack of tolerance among political leaders and the loyalty of civil society members’ to two major political parties-Awami League and BNP.They underscored the need for bold political imagination and moral transformation by political leaders while responsible behaviour by the civil society members to promote democracy by helping the citizens to shape the culture and politics.Renowned educationist Serajul Islam Choudhury said the main reason behind the waning acceptability of the civil society is the growing perception among people that the civil society is not in its logical place as it has got divided gradually.”Another reason is that the politicians hardly pay heed to the civil society’s opinions and suggestions. Even the politicians do not hesitate in making scathing attacks on the civil society members if its opinions are not in tandem with their own political agenda,” said the Professor Emeritus at Dhaka University’s English department.As there is no common forum of civil society members, their opinions come when they individually appear in television talk-shows, he said.Dr Anisuzzaman, another Professor Emeritus at Bangla department of the University, said once the opinions of civil society members used to be taken by all more seriously when they were united, but now they are divided.”The civil society has lost its strength as they have got divided. These days no one feels to seriously listen to what the civil society members say,” the renowned educationist said.In recent years, the initiatives of civil society were highly criticised by some political parties. For instance, six civil society members met President Abdul Hamid prior to the 10th parliamentary polls seeking his initiative to end the country’s political stalemate, a move criticised by many.On December 28 last, a week before the January 5 polls, top civil society groups demanded that the government postpone the January 5 parliamentary election. The call was harshly criticised by the ruling party leaders.Talking to UNB, Sushashoner Jonno Nagorik (Sujan) Secretary Dr Badiul Alam Majumder said, “Our politicians don’t think that others have the rights to talk about political issues. A bad culture has developed to harass those who come up with different opinions.”Majumder observed that in a country where the civil society is neither active nor properly discharging its responsibilities, its democracy country becomes dysfunctional. “Civil society is a must to ensure welfare of the citizens.”He went on saying, “The civil society can put pressure on the government, opposition and businesspeople that can eventually compel them to refrain from doing misdeeds which is very important for good governance.”Mentioning that the civil society in neighbouring India is very strong, Majumder said the two main political parties made the members of the civil society loyal to them by providing many advantages. “In Bangladesh, all were united during the movement in 1990. But what’s the situation now?” he questioned.He said that the politicians have to exercise restraint to come out from the situation.Prof Dr Muntasir Mamun of Dhaka University’s History department said not all, but the thugs of the civil society lost the acceptability.”It’s the media that popularise them. They pretend to be neutral. But they’ve lost acceptability as people came to know about their nature. People came to know that they do not belong to pro-liberation forces. Had they belonged to the pro-liberation forces, they would never have supported Jamaat-BNP in the name of neutrality,” he added.Questioning the neutrality of the civil society, the leading historian of the country said that the civil society members got vocal when an attempt was made to cut some trees at Suhrawardy Udyan in the capital in the 1996s’ Sheikh Hasina’s rule but they were silent when thousands of trees were cut down across the country in the name of movement recently.Executive Director of Transparency of Bangladesh Dr Iftekharuzzaman said, “Our political parties are gradually losing the sense of tolerance. They cannot take criticisms. A sense is growing among the political leaders that criticism means opposition. They cannot take the critics as well-wishers. The reason behind the division among civil society members is that the neutral stance is now treated as a conspiratorial one.”Mentioning that the mentality of ‘shooting the messenger’ is prevailing in politicians’ mind, the graft watch-dog boss said that the politicians should have the mentality to take criticism positively.He, however, recognised it that people’s confidence in the civil society is decreasing for its division within itself. 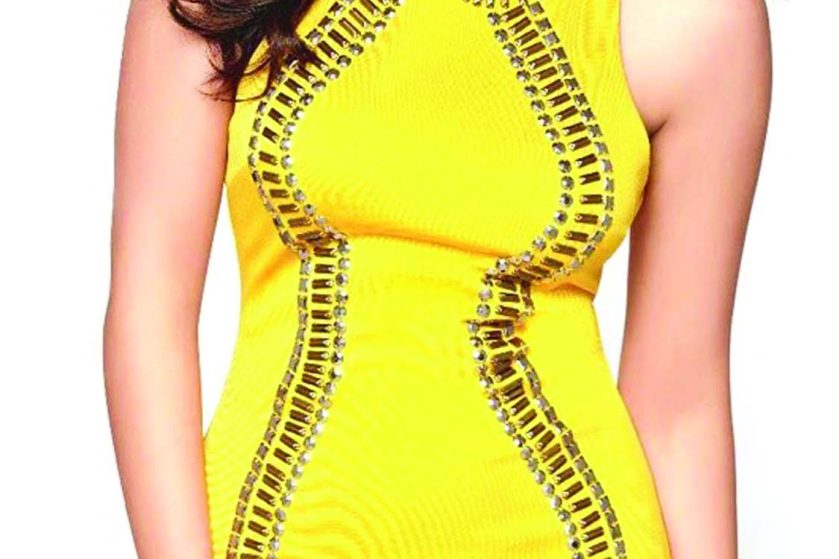