Slovakia’s Dominika Cibulkova stormed into only her second Grand Slam semi-final on Wednesday by ending the dreams of 11th seed Simona Halep in straight sets.
The 20th seed, in her best performance at Melbourne Park, marched past the Romanian 6-3, 6-0 and will play either defending champion Victoria Azarenka or fifth seed Agnieszka Radwanska in the last four.
The short but energetic Cibulkova drew on her experience to down the aggressive baseliner, who went into the clash as favourite after a breakthrough season last year when she won six titles. 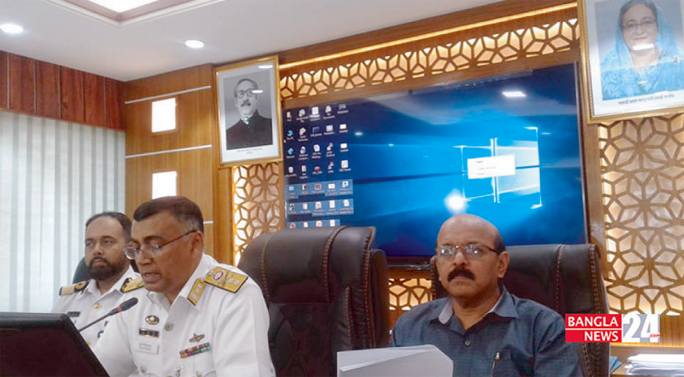 Chairman of Chattogram Port Authority Rear Admiral Zulfiqar Aziz attended a view exchange meeting with journalists in the conference room of the Port Bhaban on Saturday.