Khaleda is going to her Gulshan office after 14 days.
Her adviser Sabih Uddin Ahmed told bdnews24.com that the meeting with the Chinese envoy was scheduled at 7.30pm.
The meeting is the first between the two after the Jan 5 elections in which BNP did not participate and more than half of the seats returned winners uncontested.

The Awami League is set to form a government again.
Khaleda, a former Prime Minister, has lost her post as the Leader of the Opposition after her party did not join elections.
Earlier, ambassadors of US and German, high commissioners of UK and Canada have met her at her house from where she was prevented to leave on Dec 29 to join the BNP’s proposed ‘march for democracy’ to stop the elections.
China had earlier called for political stability through dialogue and negotiations expressing concerns over the political situation after the elections.

State news agency Xinhua reported that China “as a friendly neighbour” hoped political parties would give “priority to long-term national interests which are fundamental”.
Before the elections, China had called the Awami League and the BNP to engage in talks.

Li Jun had said ‘wisdom must prevail over violence’. 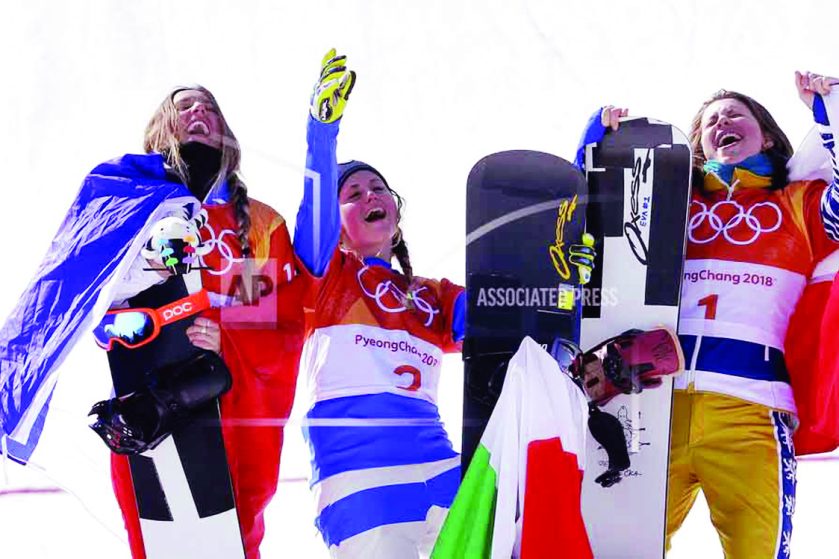