AFP, Beijing :
China’s economy last year registered flat growth of 7.7 percent, maintaining its slowest expansion in more than a decade as the government warned Monday of “deep-rooted problems” including a mountain of local authority debt.
Gross domestic product (GDP) expansion for the October-December quarter also came in at 7.7 percent, the National Bureau of Statistics (NBS) said, slowing from 7.8 percent in the previous three months.
The 2013 GDP figure was the same as that for 2012 — which was the worst rate of growth since 1999 — and matched the median forecast in a survey of 14 economists by AFP. It exceeded the government’s growth target for the year, which was declared as 7.5 percent.
Growth for the fourth quarter was better than the AFP survey’s median forecast of 7.6 percent.
“Generally speaking China’s economy showed good momentum of stable and moderate growth in 2013, which is (a) hard-earned achievement,” NBS chief Ma Jiantang told reporters, as the agency also reported positive data for industrial output, retail sales and fixed asset investment.
“However, we should keep in mind that the deep-rooted problems built up over time are yet to be solved in what is a critical period for China’s economy,” Ma said.
Since the 1980s, China has shaken off the lethargy of the Communist command economy with market reforms that brought it years of blistering growth, making its GDP second only to the US and establishing it as the world’s biggest trading power in goods.
But the country is widely expected to face slower expansion in the years ahead.
Its leaders under President Xi Jinping say they are committed to transforming China’s growth model to one where consumers and other private actors play the leading role, rather than huge and often wasteful state investment.
For 2014, the median forecast in the AFP survey of economists was for growth to slow to 7.5 percent.
“Judging from the data, our outlook for 2014 remains that China’s economy will continue slowing down in the first half,” Wendy Chen, Shanghai-based analyst for Nomura International, told AFP.
Within the past decade Chinese growth was regularly in double digits, but it has been on a slowing trend and the 2013 result shows GDP growth in single figures for three consecutive years for the first time since 2002.
Worries ahead
Ma of the NBS said China faces problems including dealing with burgeoning local government debt.
“The foundation of economic growth remains to be consolidated, the internal driving forces of economic expansion need to be further fostered, the risk of local government debt should be prevented and greater efforts are to be made to weed out out-dated production capacity,” he said.
Besides shifting the growth emphasis, China’s leaders are also concerned about the country’s financial system including “shadow banking” and government debt, particularly at the regional level.
China late last month announced the results of a long-awaited debt audit, revealing that liabilities carried by local governments had ballooned to 17.9 trillion yuan ($2.95 trillion) as of the end of June, up 67 percent from the end of 2010.
Local authorities have long used debt to fuel growth in their regions, often by pursuing projects that are not economically viable or sustainable. 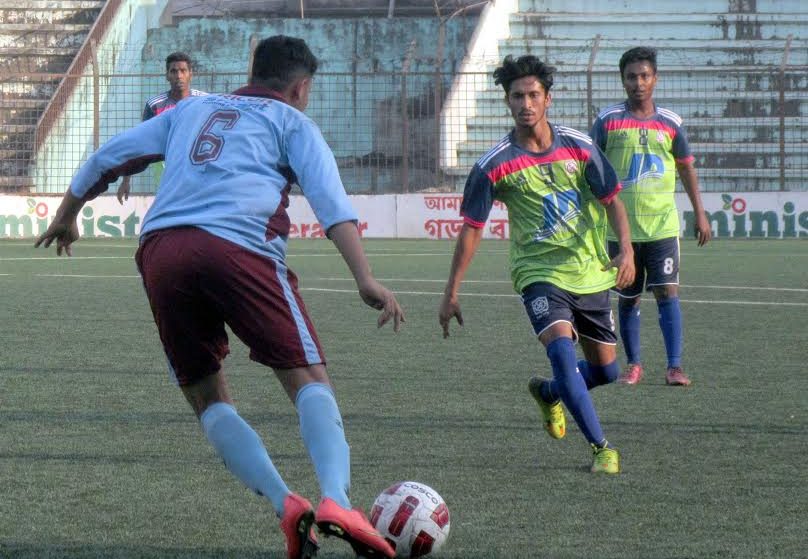