China has become a potential export market for Bangladeshi garments, with shipments showing signs of tremendous growth in the recent times.
Earlier, the Chinese government has provided duty-free access to 4,721 Bangladeshi products including apparels, to boost bilateral trade between the two countries.
Abdus Salam Murshedy, who is now visiting China for market exploration, told The New Nation yesterday that China could be a big export market for local apparels as the country is switching for heavy industries rather than garments due to rising cost of production there.
“Although the value of RMG exports there still remained insignificant, we see sharp shipment growth of in the recent months,” he said, adding, ‘there is a scope of doing business of billion of dollars between Bangladesh and China once we can penetrate the market extensively.’
He further added that China can become the third largest export market for Bangladeshi apparels after Europe and America if present hindrances of trade between the two countries could be removed through discussion.
Murshedy, a former president of Bangladesh Garment Manufacturers and Exporters Association (BGMEA), mentioned that China is a trusted business partner of Bangladesh and entrepreneurs of both the countries have been maintaining good business relationship over the years.
“China is the main competitor for Bangladesh in global garments trade but their industry is losing competitiveness for higher cost of production. As such situation, the Chinese manufacturers are switching over high-value garment items creating opportunity for local exporters to grab a big share in the Chinese apparel market,” he noted.
According to an official figure, the country’s exports of readymade garments (RMG) to China rose by 60.49 per cent year-on-year during the first half of financial year 2013-14.
From July to December 2013, Bangladesh’s garment exports to China totalled US$ $110.09 million as against exports of $68.60 million during the corresponding period of the previous year.
The exports of woven garments from Bangladesh to china jumped by 55.67 per cent per cent to reach $65.95 million during the six-month period, compared to exports of $42.36 million during the same period in FY ’13.
Knitwear exports from the country to China also increased sharply by 68.26 per cent to reach $44.15 million during the period under review compared to the export of 26.24 million during July-December period of previous fiscal. Md Atiqul Islam, president of BGMEA said, “China becomes a potential market for Bangladeshi garments as the competitiveness of Chinese apparel industry is eroding fast because of ever-rising production cost there.”
Referring to a recent visit of Chinese retailers here, he said, the Chinese buyers and retailers were showed their keen interest to buy local garment items to take advantage of quality garments at cheaper rates.
“They have a long-term plan to do business with the local manufacturers,” he said, adding, “They have already stepped forward to build up relationship with the garment sector of Bangladesh.”
The BGMEA president mentioned that China has granted duty-free market access for local apparels to the country and if we can successfully utilize the facility, the scenario of the local garment industry will be changed rapidly opening up a new export frontier for local apparels
According to a data, the yearly RMG export of China is $160 billion and its domestic consumption is $310 billion. 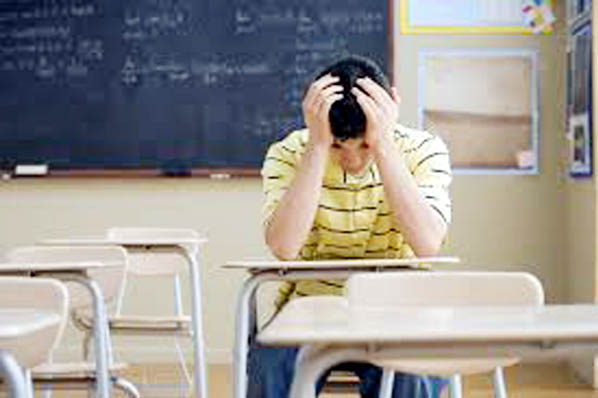 He has no business, no license: Tk 1.25cr cash recovered from N’ganj trader