The driver Mitul succumbed to his burn injuries at and Hospital (CMCH) in the morning.

Mitul sustained 70 percent burn injuries when miscreants hurled petrol bombs on his vehicle in the port city’s Baejid area at on January 6.

Mitul is the son of Mohammad Hannan at Daulatkhan in Bhola district. 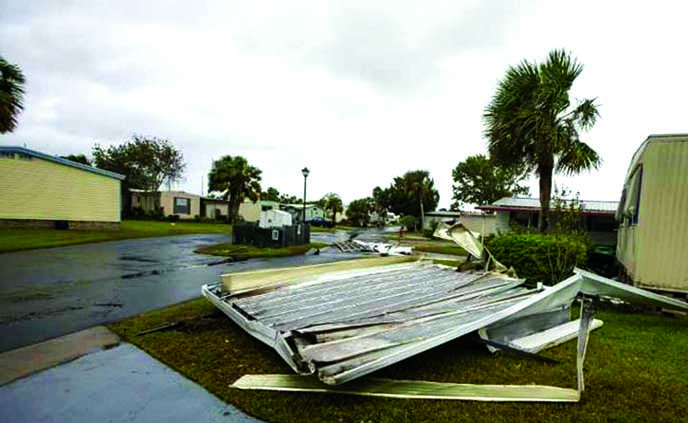 Four stories have been missed amid Russia-Ukraine crisis