‘Build resistance against atrocities on minorities’

Speakers at a discussion on Saturday called for building united civic resistance against atrocities let loose on the members of the minority community at different places in the country.They also demanded immediate arrest of the terrorists responsible for repression on minority community and exemplary punishment to them.The speakers also held the identical view that democracy would never be safe and consolidated if the fanatic forces could not be eliminated from the country.Awami League (AL) presidium member Satish Chandra Roy, who attended the discussion as the main speaker, said, “Though the repressors unleashed attacks on the minority community in guise of Jamaat-Shibir or different communal forces, they, in reality, do not belong to any religious faith or party. They are terrorists.””Those terrorists whatever be their political affiliation should be arrested immediately and placed under exemplary punishment,” the senior AL leader added. Satish Chandra Roy said as the perpetrators of the atrocities and repression inflicted upon the members of the minority community including the unprecedented incidents of violent attacks unleashed by BNP-Jamaat thugs following the polls of 2001 were not tried, there has been repetition of such heinous and savage incidents.The senior AL leader said the present government has attached priority on establishment of the rule of law in the country with a view to stopping once and for all the ill-practice of escaping trial by the criminals after committing crimes. The discussion titled “Containing crimes and ill-culture” was held under the arrangement of Bangladesh Nagorik Seba, a socio- cultural organisation, at the Seminar Hall of the Central Public Library at Shahbag in the city with its adviser Chitta Ranjan Das in the chair.President of the organisation AKM Shariful Islam, vice-president Nowsher Ali and general secretary Shah Alam Samrat, among others, addressed the discussion. Celebrated actress and social worker Phalguni Hamid delivered the introductory speech. 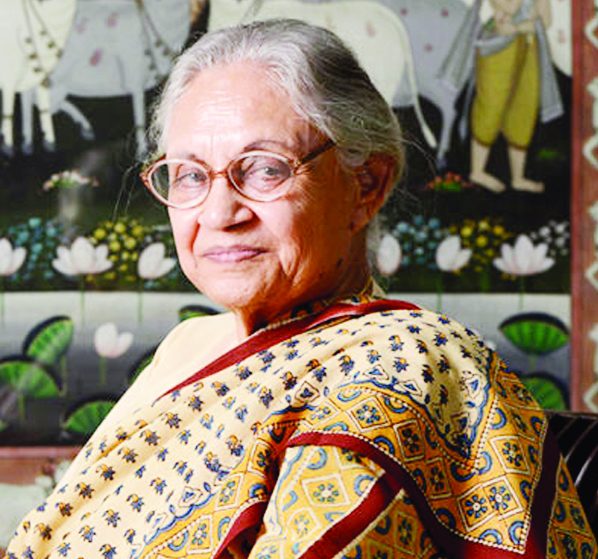 Allyson Felix to compete in Manchester