UNB, Gazipur :
BNP vice-chairman Selima Rahman was released from Kashimpur jail on Friday morning as she secured bail on Thursday in a case filed under explosives act.
Jail sources said, she came out from the women
unit of the jail around 11:15 am. A Dhaka court on Thursday granted bail to Selima Rahman on Tk 20,000 bond. Plainclothes police arrested Selima Rahman from her Gulshan residence on January 7.
On January 4, miscreants hurled several crude bombs targeting the office of Deputy Commissioner of Ramna Division, Maruf Hossain, a day before the 10th general election. Ten to 12 crude bombs were exploded during the attack.
Later, police filed the case with Ramna Police Station in this connection the next day. Selima Rahman was shown arrested in the case. 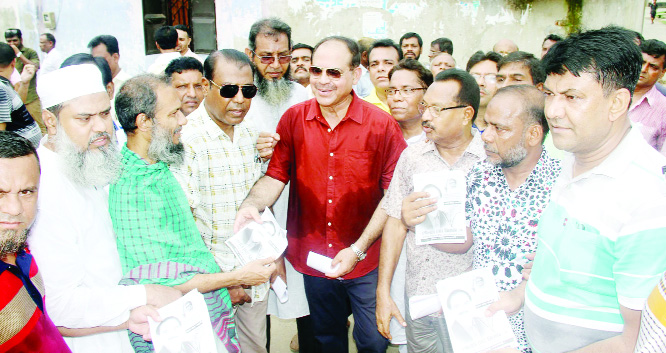