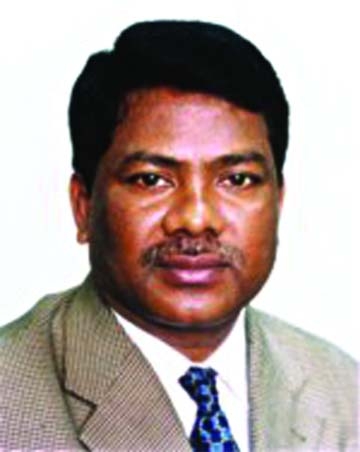 UNB, Natore :BNP central leader and former deputy minister Ruhul Kuddus Talukder Dulu was released on bail on Tuesday after over 13 months.He walked out of the prison cell at Rajshahi Medical College Hospital (RMCH) around noon.Leaders and activists of local BNP received him at the RMCH and escorted him to his residence at Alaipur in the district town of Natore in the afternoon. Following a petition, the High Court on Sunday granted interim bail for six months to the BNP leader in the Jubo League leader Palash Karmaker murder case.While addressing a gathering in front of his house, Dulu said the next election will be held within next three to six months with the participation of all political parties.He also urged the party leaders and activists to stay united. Palash, who sustained bullet injuries during a gunfight with BNP in the district town on December 8, 2012, died at the RMCH three days later.Police arrested Dulu on December 8 in connection with the gunfight.

50 lakh families to get cash assistance from today

Staff Reporter :The government is going to provide cash assistance to 50 lakh families to help the low-income people, including rickshaw-van pullers, motor workers and construction workers, who were affected badly by the coronavirus pandemic.Prime Minister Sheikh Hasina will inaugurate the programme sending the money to the beneficiaries through mobile banking from her official residence Ganobhaban on Thursday morning.Each family will get Tk 2,500 as assistance.As part of the relief activities, the government has so far distributed relief materials among...
May 14, 2020