BSS, Dhaka :
Bangladesh Bank (BB) asked all scheduled banks to follow a new procedure from February 1 to maintain their statutory reserves- cash reserve requirement (CRR) and statutory liquidity ratio (SLR).
The central bank in a circular on Sunday advised the chief executives of all scheduled banks to take necessary steps to comply with the new procedure within the stipulated time-frame.
The circular said every scheduled bank has to maintain a balance in cash with BB the amount of which shall not be less than such portion of its total demand and time liabilities as prescribed by BB from time to time, by notification in the official Gazette.
Currently, the required CRR is 6.0 per cent on bi-weekly average basis of the average total demand and time liabilities (ATDTL) with a provision of minimum 5.5 per cent on daily basis of the same ATDTL.
At present, banks are allowed to maintain cash reserve with local currency only. The day end balances of the Taka current accounts maintained with different offices of BB will be aggregated to compute the maintained cash reserve of the day.
“The balance so maintained shall be un-encumbered in all aspect. The encumbered (lien against discounting facility, etc. and capital lien in case of foreign banks) portion of the balance will be deducted while computing both the maintained amount and excess of cash reserve, the BB said.
Besides CRR, every scheduled bank has to maintain SLR, which is 13% daily for conventional banks and 5.5% daily for Islamic Shariah based banks and Islamic Shariah based banking of conventional banks of their average total demand and time liabilities.
According to the circular, the eligible components for maintaining statutory liquidity reserve are cash in tills (both local and foreign currency), gold, daily excess reserve (excess of cash reserve) maintained with the central bank, balance maintained with the agent bank of BB and un-encumbered approved securities as defined in the existing Banking Companies Act, according to the circular.
“Banks should take utmost care while reporting the use of foreign currency in DB-5fc statement as any misreporting regarding the amount of foreign currency used for SLR purpose will attract a penalty two times of the amount of interest already credited for the misreported amount along with reversal of the interest credited,” the BB said.
It further said that for the purpose of maintenance of CRR and SLR, demand and time liabilities will include all on-balance sheet liabilities excluding paid-up capital and reserves, loans taken from BB, credit balance in profit and loss account, inter-bank items, Repo, Special Repo and any kind of liquidity support taken from the central bank, he added.
He also said the maximum limit of holding approved securities under held to maturity (HTM) portfolio has been re-fixed at 110 per cent of SLR for all non- primary dealer banks while 125 per cent of SLR for all primary dealer banks. 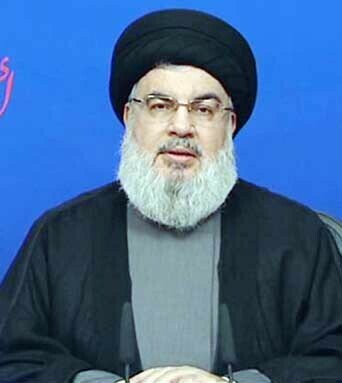 Mamata is coming with Modi