Bangladesh Community in Sydney has organised a rally at Hillian Park, Ingleburn in Sydney in protest against the recent communal attacks on minorities. A large number of protesters including Bangladeshi origin based in Sydney gathered at Hillian Park and raised voice against the attack on Hindus and Buddhists.
Addressing the rally, Bangladesh Community leaders urged all the pro-liberation forces of Bangladesh to form committees to resist communalism at every locality. Bangladesh Community leader and Freedom Fighter Shadat Hossain said the government should immediately ban the politics of communal, anti-liberation forces like Jamaat-Shibir.
Selima Begum, a leader of Bangladeshi Community in Sydney said Bangladesh has a long and commendable history of communal harmony.
“The people, regardless of their religious background, fought for the country’s independence in 1971. Together, they sacrificed lives on the battle field,” she said.
Selima said the latest rounds of attacks on minorities soon after the Jatiya Sangsad Election burned, vandalized, destroyed and looted houses and business establishments.
The extremist radical forces Jamaat-e-Islami and their ally forces also destroyed temples and religious sites. Protesters were carrying festoons, posters and banners to save religious minorities especially Hindu community in Bangladesh. 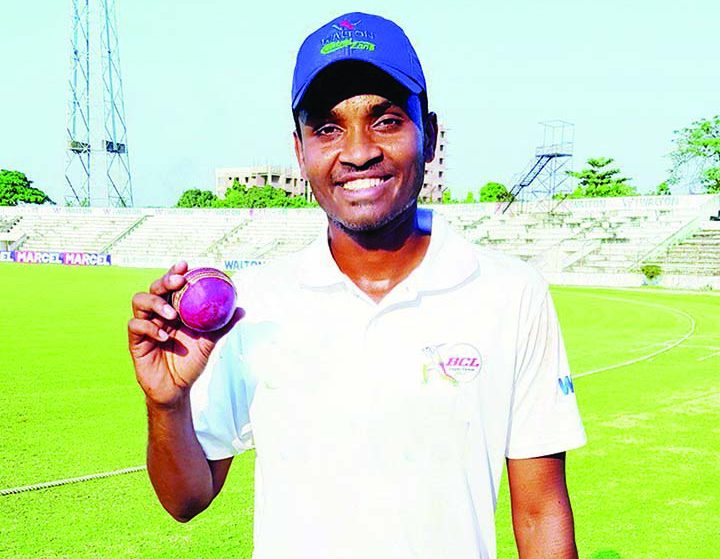 Wikileaks under investigation for US election role