Reuters, Baghdad :
Seven bomb explosions killed 26 people and wounded 67 in the Iraqi capital on Monday, police and medics said, as security forces battled Sunni Muslim militants around the western cities of Falluja and Ramadi.
The bloodiest attack occurred in the mainly Shi’ite Muslim Abu Dsheer district in southern Baghdad, where a car bomb near a crowded market killed seven people and wounded 18.
No group claimed responsibility for the blasts. But Sunni insurgents, some of them linked to al Qaeda, are widely blamed for a surge in violence in the past year apparently aimed at undermining the Shi’ite-led government and provoking a return to all-out sectarian strife.
Al Qaeda militants and their local allies seized control of Falluja and parts of Ramadi on January 1, exploiting resentment among minority Sunnis against the government for policies perceived as unfairly penalizing their once-dominant community.
Five of Monday’s bombs targeted mainly Shi’ite districts of the capital, while two were in mostly Sunni areas.
Sporadic fighting again flared around Falluja and Ramadi.
Anti-government tribesmen attacked an army barracks in Saqlawiya, 10 km (six miles) northwest of Falluja,
and destroyed two Humvee vehicles, before army helicopter gunships forced them to retreat. One of the attackers was killed and two wounded, police said. There was no word on casualties among the army.
Prime Minister Nuri al-Maliki, who faces a parliamentary election on April 30, has ruled out a full-scale army assault on Falluja, urging tribesmen to drive al Qaeda militants from the city, where US troops occupying Iraq fought some of their toughest battles with Sunni insurgents in 2004.
An Iraqi journalist, Firas Mohammed, was killed by a roadside bomb that exploded near a police station in Khaldiya, a town between Falluja and Ramadi, on Sunday, police said. He had worked for the local television channel in Falluja.
Ten journalists were killed in Iraq last year, the highest number anywhere except Syria, according to the New York-based Committee to Protect Journalists. 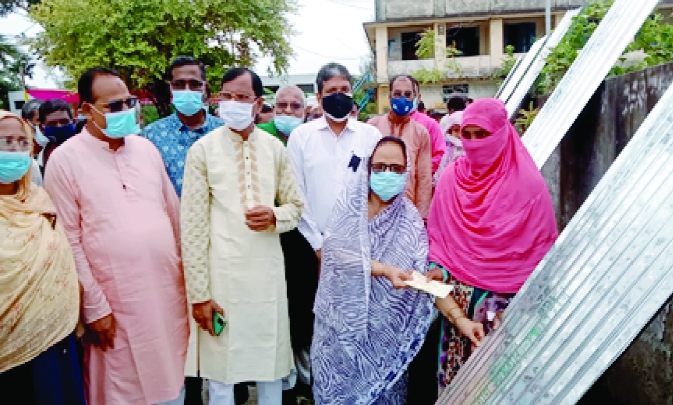