BBC Online :
The Australian government has rejected reports its navy mistreated asylum-seekers, but offered to co-operate with an Indonesian investigation.
A group of asylum-seekers said they suffered burns after being made to hold hot pipes on their boat engine while being forced back to Indonesia.
Indonesian police said there were burn marks on the asylum-seekers and that they were trying to find out more.
Australia’s government and navy said there was no basis for the claims.
Speaking in Washington, Foreign Minister Julia Bishop said: “I reject utterly any notion that the Australian government would condone that sort of behaviour and I cannot imagine for a moment that the professional people that we have in our forces would have behaved in that fashion.” “Of course if there is any co-operation we can extend to ensure that these allegations are scotched then we’d be prepared to do it.”
Rear Admiral Ray Griggs said on his Twitter account: “Based on everything I know there is no basis to these allegations.” The reports emerged after asylum-seekers told Australian broadcaster ABC that they were beaten by navy personnel, and burned after being forced to hold onto the boat’s engine, as their boat was being towed to Indonesia in early January. 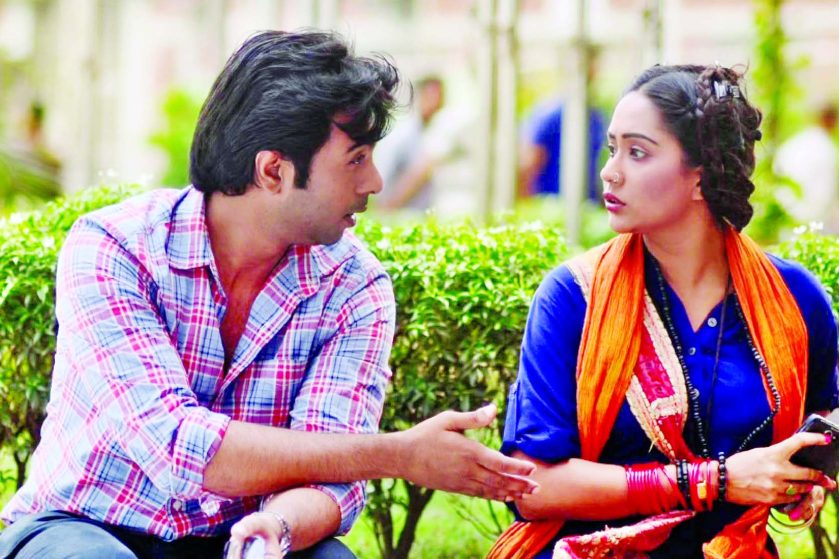 Ansar personnel stand guard in front of Kalai Upazila UNO residence on Wednesday as per the government decision to beef up security of the UNOs across the country.