admin
UNB, Gaibandha :
A case has been filed against some 5,550 people, mostly Jamaat-Shibir men, on charges of blasting crude bombs, attacking law enforcers and obstructing them from performing their duties in Sundarganj upazila on Saturday night.
Sub-inspector (SI) Shahjahan of Sundarganj Police Station lodged the case against 57 named and 5,500 others unnamed people on Sunday night. On Saturday night, a police team conducted a drive in four villages — Ramvadro, Khanabari, Chhaitantala and Shibram-in the upazila to arrest Jamaat-Shibir men accused in different cases.
However, Jamaat-Shibir men, along with the villagers, swooped on the law enforcers, triggering a clash that left over 50 people, including cops, injured.
Later, joint forces rushed to the spot and managed to get the police team free. They also arrested four people for their alleged involvement in the incident. 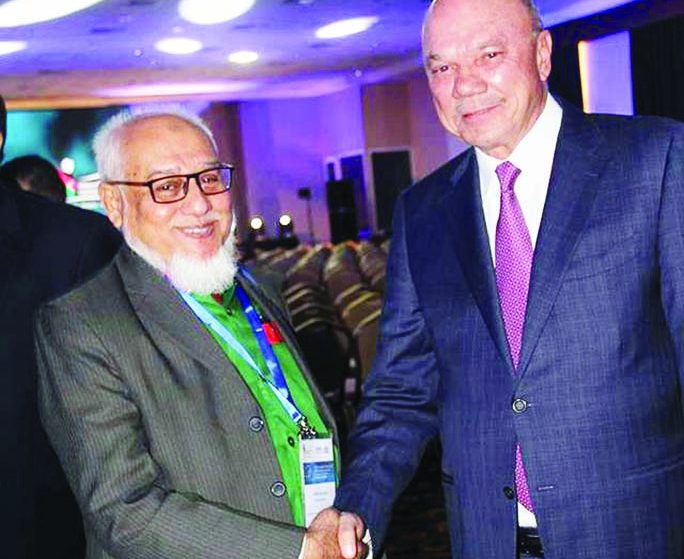 Goldman Sachs to transfer assets from London to Frankfurt

Saif proudly calls Chef one of his best works