AFP, Singapore :
Asian banks are well capitalised to withstand risks arising from an end to the US central bank’s massive stimulus programme, credit ratings firm Moody’s said Wednesday.
“Overall, we expect to see broad ratings stability for the banks in Asia in 2014,” said Stephen Long, Asia managing director for financial institutions in the Asia-Pacific at Moody’s.
“One of the reasons why we continue to have a broadly stable outlook is that the Asian banks continue to have pretty strong buffers to absorb more challenging times ahead. Their capitalisation is usually pretty strong.”
Analysts are concerned at the possible impact if the US Federal Reserve scales down its huge bond purchases further as the US economy improves.
The Fed, in announcing last month that it would taper its $85 billion a month in asset purchases, plans to start with a relatively modest $10 billion reduction this month.
US and global interest rates are expected to rise correspondingly with the taper, raising borrowing costs and deflating housing prices which had risen sharply during the period of easy money funded by bank loans.
There are also concerns that higher US interest rates will trigger an outflow of funds which had previously flowed to Asia to seek better returns.
Moody’s said most Asian banks were funded by deposits, and the impact of any Fed tapering would come in the form of depressed asset prices and not from an outflow of capital.
Moody’s said that while banks in Singapore and Hong Kong had kept their top-notch ratings, their outlook was clouded by concerns over property bubbles.
Long said Moody’s has a negative outlook for the Singapore and Hong Kong banking systems “because we see those very high ratings being somewhat under pressure as the cycle starts to turn”.
In a statement, Moody’s said “we expect Asian banks will face a more challenging asset quality environment in 2014, but most systems’ credit profiles will be resilient to any deterioration.”
Steady growth among regional economies-bolstered by a stronger global economy-will also provide support to the credit profiles of banks, it said.
The World Bank last month raised its forecast for global growth this year, saying that both developed and developing countries appeared to be turning the corner since the financial crisis in 2008. 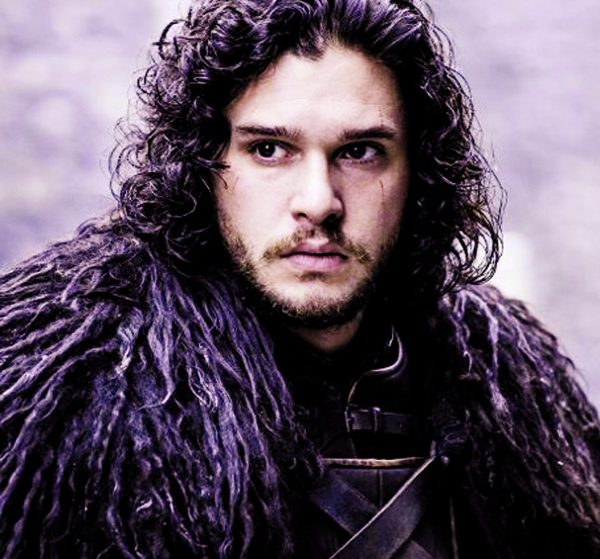 Rose Leslie’s death in GoT is Kit’s favourite scene

District watch in pictures: PABNA: Extended meeting of Awami League was held in Ishwardi Upazila recently. Among other, Land Minister Shamsur Rahman Sharif was present in the programme.