Arrest me if you can’: Mamata’s challenge to BJP as corruption claims fly 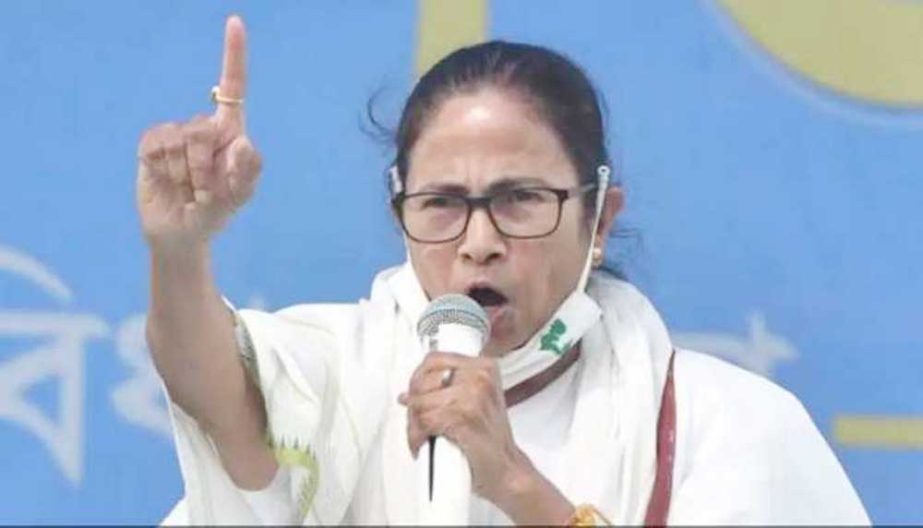 Hindustan Times :
Amid corruption charges against the Trinamool Congress (TMC)-led government in West Bengal, chief minister and party supremo Mamata Banerjee on Monday challenged the BJP to arrest her if they can.
Her statements come in the backdrop of senior TMC leaders Partha Chatterjee and Anubrata Mondal getting arrested in school jobs scam and alleged cattle smuggling case, respectively.
Banerjee, who was attending a rally of her party’s student wing in Kolkata, said a malicious campaign has been unleashed against her, and other TMC veterans such as Kolkata Mayor and state minister Firhad Hakim, and party general secretary Abhishek Banerjee.
“The BJP is branding everybody as thieves. They are campaigning in a way as if all of us in the TMC are thieves and only the BJP and its leaders are holy. Had I not been in politics, I would have torn out their tongues,” she was quoted as saying by PTI.
The Bengal chief minister further stated that the BJP is using central agencies such as the Enforcement Directorate (ED) and the Central Bureau of Investigation (CBI) along with its “ill-gotten money” to oust elected non-saffron party governments across India.
She said Hakim might be arrested next as he was recently summoned by the central agencies. “If he is arrested, you can rest assured it will be a fake case, just to harass him,” Banerjee added.
She demanded the saffron unit to answer where it is getting “thousands of crores to dislodge elected state governments in line with the Maharashtra model”.

The Bengal chief minister vowed to defeat the BJP in 2024 Lok Sabha polls, adding that the party is parking money overseas “through hawala”.

Banerjee said that despite Chatterjee has been arrested in the school jobs scam, nothing has been proven yet and media trial is underway. She added that the BJP is scaring media, judiciary and political parties, and using Pegasus to take away people’s liberty.

Banerjee’s statements come a day after TMC MLA and Bengal minister Srikanta Mahata was reported to have said in a video that lawmakers from the entertainment industry were “looting the party”, and the leadership was sidelining the honest workers.

Mahato was sent a show-cause notice for harming the image of the party on the instructions of Abhishek, according to an ANI report. 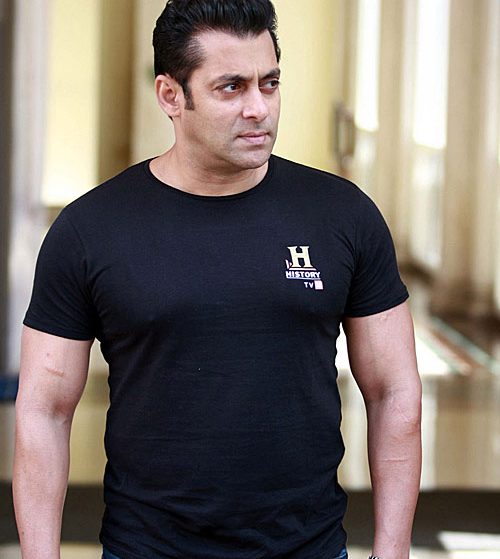 Salman to appear on 100th episode of Koffee With Karan