admin
UNB, Nilphamari :
Police recovered the body of another accused in the case filed for attack on Asaduzzaman Noor’s motorcade at Dhalagach Naria Danga in Saidpur upazila on Monday.
The deceased was identified as Atiqur Rahman Atique, 26, joint general secretary of Tupimari union unit Jubo Dal and son of Kazi Fazlul Haque of Sukhdhan village in sadar upazila.
Being informed by local people police recovered the body of Atique at Dhalagach Naria Danga at about 10 am.
Rehena Parveen, sister-in-law of Atique, claimed that Atique remained missing since a team of DB police picked him up from one of his relative’s house at Debiduba village in Tangail district on January 14. Earlier on Saturday, the body of the main accused in the case named Golam Rabbani was recovered from Polashbari union parishad area in sadar upazila on Saturday. Some local activists of BNP and Jamaat-e-Islami attacked the motorcade of Asaduzzaman Noor, now Cultural Affairs Ministers, in Ramganj upazila on December 14 which triggered a clash between BNP-Jamaat men and Awami League activists, leaving nine people, including three Bangladesh Chhatra League activists, dead and 47 others injured. 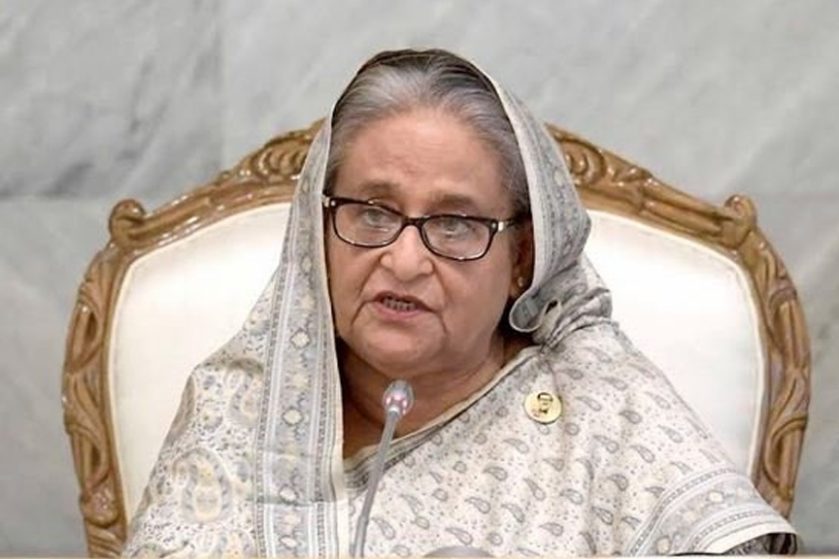 PM urges the youth to acquire skills to become entrepreneurs