Alia Bhatt skeptic about pulling audience to theatres for ‘Highway’ 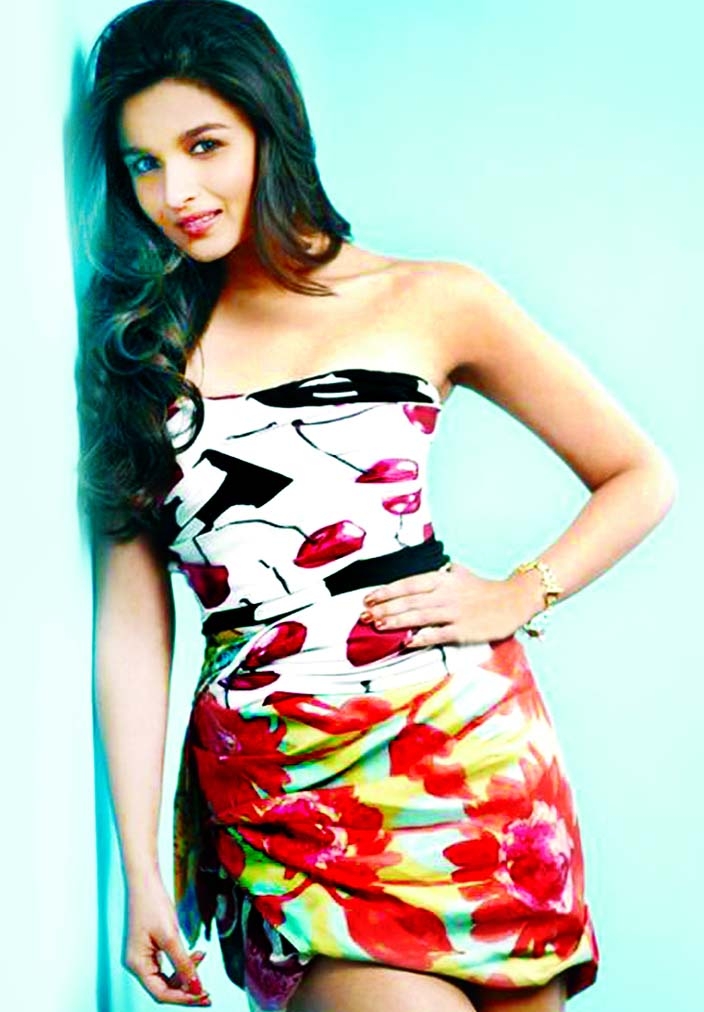 Actress Alia Bhatt, who will be seen in Imtiaz Ali’s ‘Highway,’ is not sure if she can manage a good opening for the film, as she is just one-film-old in the industry. “I being one film old, (my film) will not get good opening or a good weekend. If it’s a good film and audience can relate to it, its honesty and sincerity, they will watch it. But if they cannot see that, it will flop,” Alia told PTI. “Today a good film always does well regardless of the genre. Films like Shahid, BA Pass got lot of appreciation. Things are changing now, people are accepting good cinema. The word of mouth plays an important role today for non-commercial films. It takes time for such (non-massy) films to do well… it is a gamble,” she said. Alia said she is scared ahead of ‘Highway’ release. “I am not confident at all…my confidence is zero, I think it will be for every film. It is probably more for ‘Highway’ because it is a grilling kind of film.” -Agency 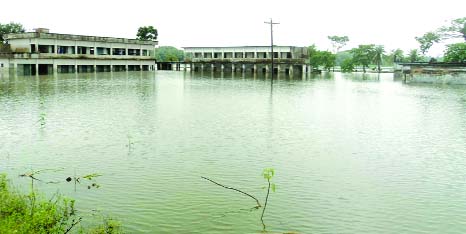 JESSORE: People of eight unions at Bhabodah and Kopotakkha River side in Monirampur Upazila are facing acute problem due to week -long waterlogging. This picture was taken on Wednesday.

Manjur Ahmed, Managing Director of Bangladesh Development Bank Limited (BDBL), poses with the participants of a three-day long training course on “IT Security and Fraud Prevention in Banks” at its Training Institute in the city recently. Md. Shahjahan, Head of the institute and concerned officials of the bank were also present.