Airtel may sell off towers

Business Desk :
Bharti Airtel has put the company’s Bangladesh tower assets on its divestiture list, says the ‘Times of India’.
It says the world’s fourth largest mobile telephony firm is seeking to raise more than $2 billion by selling its infra networks to bolster cash reserves.
The Sunil Mittal-led Bharti has received offers from potential acquirers to sell its tower networks in Africa and Bangladesh in separate deals, ‘Times of India’ said, quoting unnamed sources in the company.
Bharti’s move to sell its 4,000-strong Bangladeshi tower network is a fresh development, while a deal involving its African towers has been a subject of some speculation, says the report.
The mobile operator expects at least $200 million from divesting its towers in Airtel Bangladesh, said sources who did not wish to be named since talks are private.
Bharti Airtel took full control of its mobile service operations in Bangladesh last year, buying out a 30 percent stake held by Warid Telecom, a wholly-owned subsidiary of the Abu Dhabi Group.
The Delhi-headquartered telco has currently about 8.3 million subscribers in Bangladesh, while it boasts of a 66.3-million customer base across 17 African nations.
“As a company policy, we do not comment on market speculation,” a Bharti spokesperson said in response to queries on impending tower asset sales.
But he did not deny outright reports about the impending sale of its mobile towers in Bangladesh and Africa.
India’s largest private telecommunication firm has searched for an M&A (merger and acquisition) play for its African towers in the recent past, and explored joining forces with local rivals to create a common tower company.
Bharti expects between $1.5 billion and $1.8 billion from selling its network of 15,000 towers in the African continent.
Sources said that US and Middle Eastern tower management companies – in some cases backed by financial investors – have bid for both the Bangladesh and African assets.
Bharti is possibly bolstering its war chest for the impending spectrum auction and may be looking at inorganic growth on its home turf as a new-look telecom M&A regime kicks in. 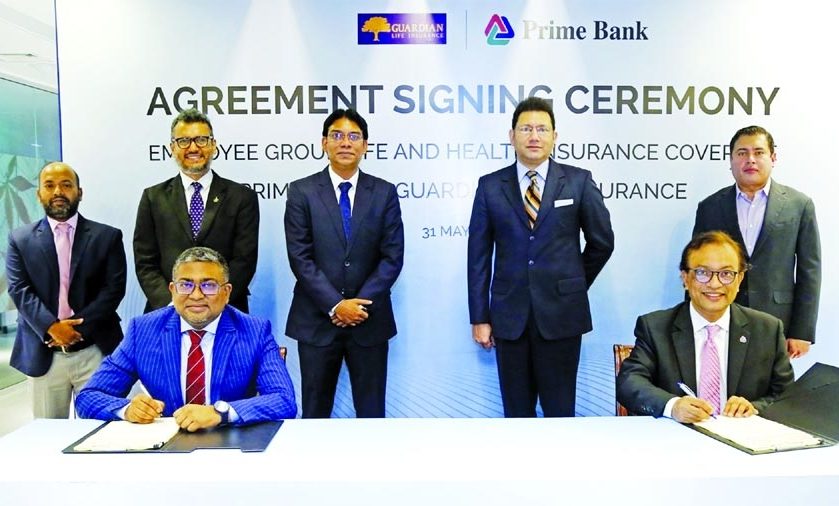 More allocation must for achieving SDG

Shraddha to reunite with Shahid for Batti Gul Meter Chalu