Abe calls for summit with China 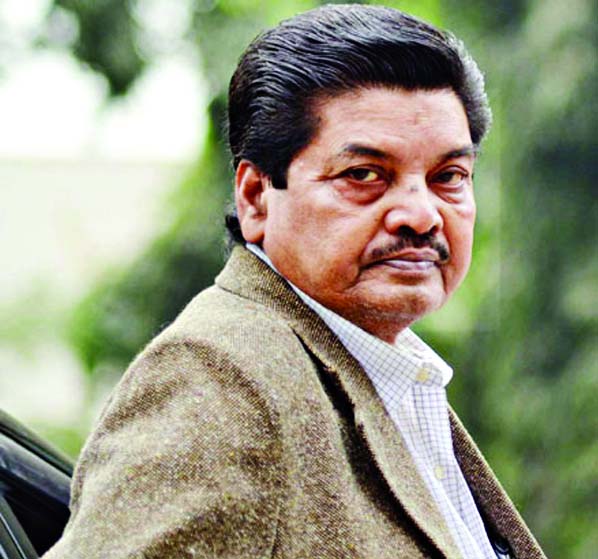 Mamun-Ur-Rashid, Managing Director of Standard Bank Limited, poses with the participants of a four-day long training on “Advance Course on Effective Use of ICT” for its head office executives at the banks Training Institute in the city recently. Hossain Ahmad, Head of IT Division and Md. Zakaria, Principal of the institute were also present.

5 sued for alleged crimes against humanity