71pc households of the country victims of corruption: TIB 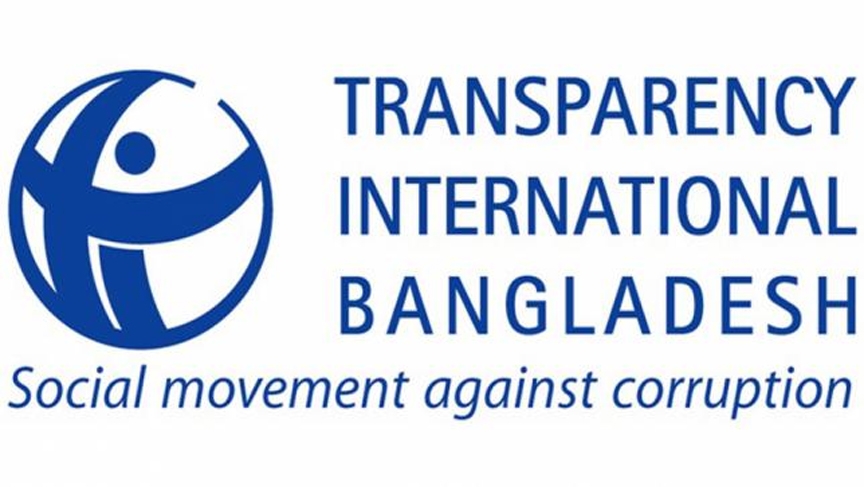 Around 70.9 per cent of the country’s households have to pay bribes in getting government services from various sectors, said a household survey of the Transparency International Bangladesh (TIB) on Wednesday.

The survey report said that the country’s overall bribery rate is 40.1 per cent, with the top three sectors receiving bribes being passports, law enforcement agencies and BRTA.

Up to 72.1 percent of the victims of bribery mentioned “service not available without bribery” as the reason for paying bribes, which means that bribery continues to be institutionalized.

Every household, on average, has to pay a bribe of Tk 6,636 annually and the three most bribe-taking sectors are insurance, judiciary and gas services, said the report.

The survey revealed that an amount of Tk 10,830 crore was exchanged as bribe in the services sector during the survey period from December 2020 to November 2021, which was 0.4 per cent of the country’s GDP in fiscal year 2020-21 and 5.9 per cent of revised budget of the same financial year.

The TIB has conducted nine National Household Surveys since 1997.

The graft watchdog has put forward a 10-point recommendation based on the opinions of households which took part in the survey. The recommendations include ensuring legal accountability for those involved in corruption, digitalization of all government services, implementing the code of conduct for service providers and wide publicity of the government’s Grievance Redress Mechanism (GRM).

Dr Iftekharuzzaman, Executive Director of TIB, said this household survey does not have any connection with Transparency International’s Corruption Perception Index (CPI).

The global body does not use the findings from this survey and other research conducted by the TIB while preparing the CPI, he said.

News Desk :The High Court on Thursday asked the Home Ministry and the country’s telecom regulator to remove the video of actor Riaz Ahmed’s father-in-law Abu Mohsin Khan committing suicide from all social media platforms within six hours.A division bench of justices Farah Mahbub and SM Moniruzzaman also barred all TV channels from airing the video, during a virtual hearing. The court also sought a report on the matter from the Bangladesh Telecommunication Regulatory Commission by February 9.The court’s direction...
February 4, 2022

No illumination on March 25 night