Chittagong Correspondent :Chittagong district police arrested three leaders and activists of Jammat-Shibir in an over night drive from Sitakunda and Lohagara upazilas of the district on Monday night.The detainees were allegedly involved in subversive activities including arson and vandalism in different areas under the two upazilas recently, police said.Another reports adds: Police today arrested three Jamaat-Shibir men from Mayani area in Mirsari upazila of the district.They also seized three bombs from a graveyard of the area and huge jihadi leaflets from their possession.On a tip-off, a team of Mirsari thana police raided the area and arrest the trio and seized the bombs, police said. 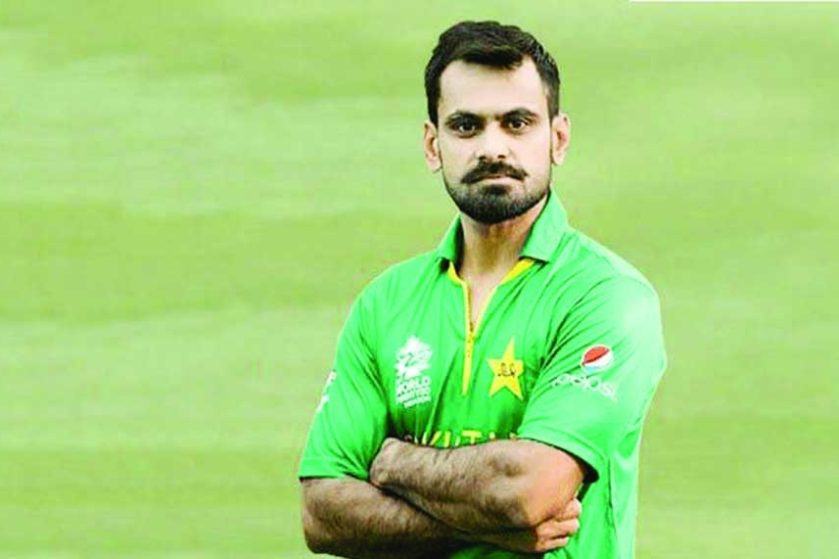