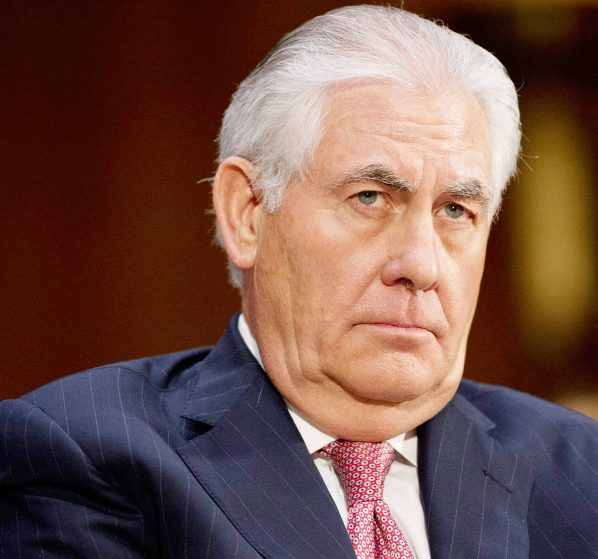 Why Tabu is all praise for Prateik