Life Desk :
A new poll has found that four out of five world leaders were using Twitter in 2013.
According to a survey by the Digital Policy Council (DPC), the 80 percent of world leaders who tweeted in 2013 showed an eight percent growth over 2012.
The Enterprise Innovation reported that President Barack Obama remained at the top spot, gaining 16 million followers in just one year to reach 40.5 million.
Obama gained the top spot due to the president’s popularity and comfort with social media.
The most dramatic debut was that of Indonesian leader President Susilo Bambang Yudhoyono who joined Twitter last year and quickly gained 4.2 million followers to land at No. 2.
The greatest upward movement among the top 10 was that of His Highness Sheikh Mohammed Bin Rashid Al Maktoum of Dubai.
He jumped from No. 10 in 2012 to No. 7 in 2013. His followers increased by 1 million to 2.4 million.
Political leaders in China, the world’s most populous country, remain absent on social media. 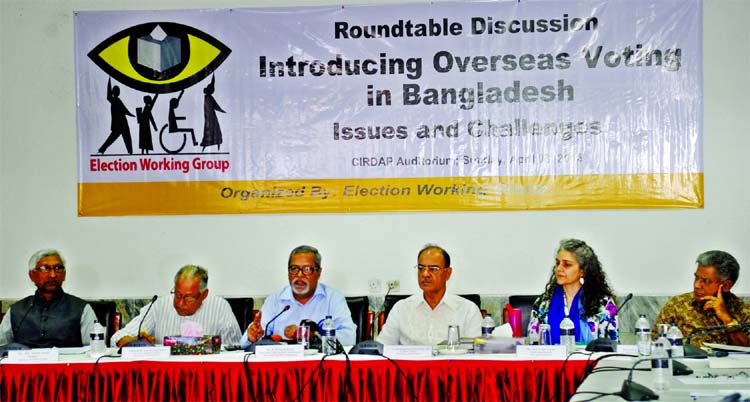 MADHUKHALI(Faridpur): A python about 16 feet long was caught from Boral Village in Gajona Union yesterday.