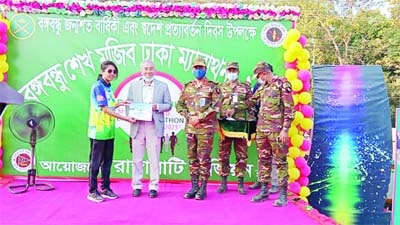 Mithila to celebrate birthday with Ayra, office work and mom