BSS, Chittagong :
A Chittagong court awarded life-term imprisonments to two persons in separate cases filed for raping two women in Banskhali and Anwara upazilas of the district on Thursday.
The judge Mohammad Rezaul Karim of the Women and Children Repression Prevention Tribunal-1 delivered the judgment convicting Mohammad Lokman, 35 of Anwara upazila and Amir Hamza, 40 of Banskhali upazila in absence of the convicts.
The court also fined TK 50 thousand to each of the convicts. The prosecution story is, in brief, that next-door neighbour Lokman forcefully raped the victim, a 30-year-old woman, while she came out of her residence to respond to the call of nature in Anwara upazila sadar on January 26 in 2009.
Later, the next day the victim, filed a case with Anwara police station in this connection while police submitted charge-sheet on April 5 in 2009 and the court framed charges on June 15 the same year. According to the court, in another case, Amir Hamza of Chambal village under Banskhali upazila raped the young girl several times alluring her of marriage on March 30 in 1998. 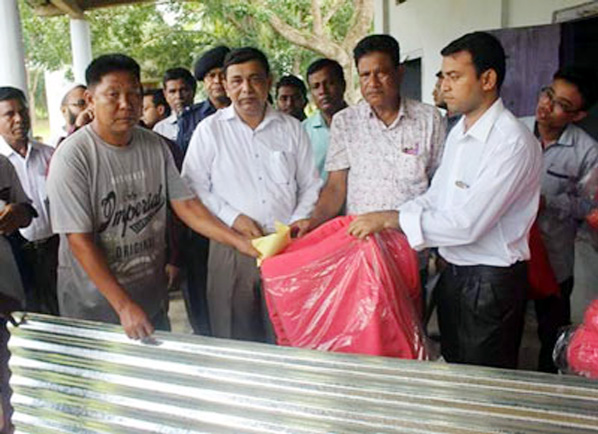