The BNP-led 18-party alliance on Tuesday extended its ongoing 48-hour nationwide hartal by 12 hours until 6pm Wednesday demanding the cancellation of Sunday’s election results.
The shutdown that will go alongside its ongoing nonstop countrywide blockade is also meant for protesting the arrest of its leaders and activists, including those picked up today, and the killing of alliance activists ahead and after the election.
BNP vice-chairman Selima Rahman came up with the announcement at a press conference at her Gulshan residence in the afternoon.
The opposition combine will also stage demonstrations across the country on January 11 and observe ‘Doa Day’ (prayers day) on January 10 in memory of those killed during the period.
The shutdown that began at 6am Monday was scheduled to end at 6am Wednesday.
The 10th parliamentary elections were held amid the boycott by the opposition who skipped the polls as their demand for a non-party caretaker government to oversee the election went unheeded.
The much-talked-about election was held on Sunday amid massive violence that left over 20 people dead. 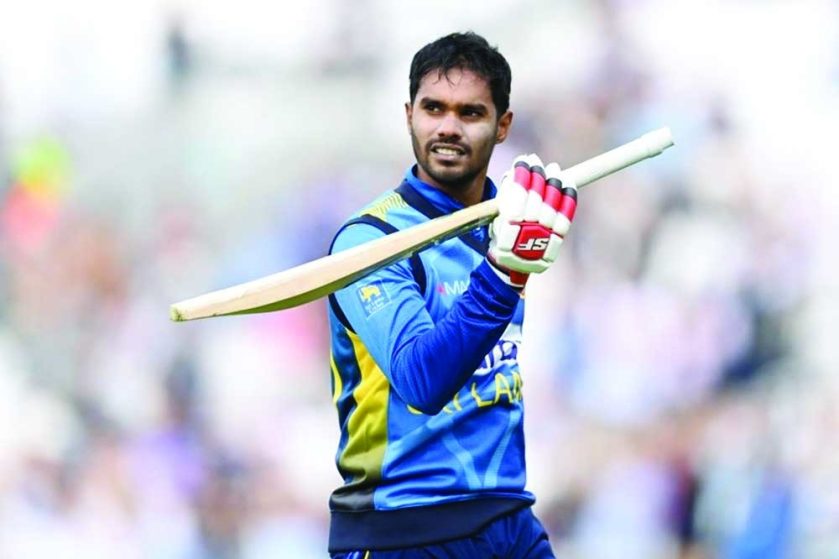 When a draw is disgraceful