US urges BD pol leaders not to support violence

The United States (US) has strongly condemned violence in Bangladesh and urged its political leaders to refrain from supporting violence, especially against minority communities.
“…Bangladesh’s political leadership and those who aspire to lead must do everything in their power to ensure law and order, and refrain from supporting violence – especially against minority communities – inflaming rhetoric, and intimidation,” said Jen Paksi, Spokesperson of the US Department of State in a regular press briefing in Washington on January 17. The response came when a questioner wanted to know US’ position on the allegations of violence against the minority Hindu community in Bangladesh.
Paksi said, they are certainly disappointed by recent incidents of violence. “We condemn that in the strongest terms, the violence from all quarters that continues to mark the prevailing political impasse.”
Mentioning that violence is not an acceptable element of the political process, the Spokesperson said the US call on all to stop committing further violence. 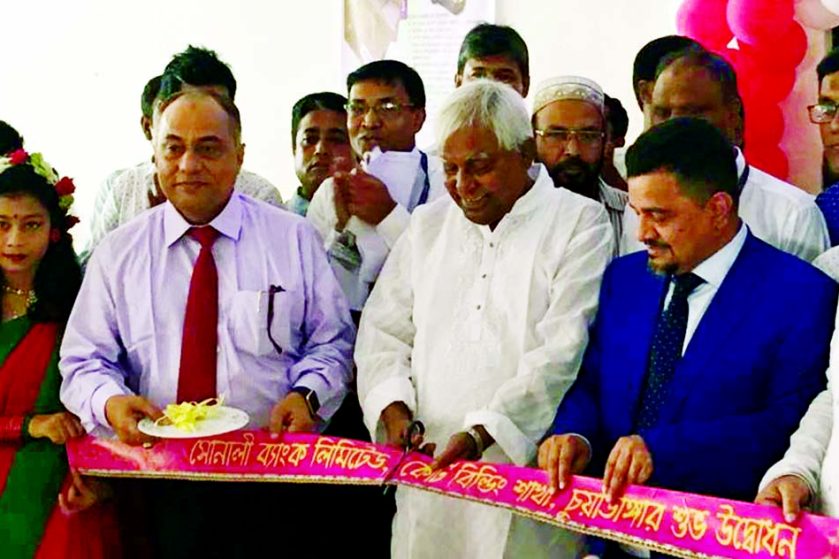