Discussion
Bangabandhu Academy organises a discussion on ‘Khaleda Zia’s politics and beginning of journey of Sheikh Hasina’s government’ at Dhaka Reporters Unity auditorium today at 11 am.
Roundtable
Jagannath Hall Alumni Association of Dhaka University organises a roundtable at CIRDAP Auditorium in the city’s Topkhana road today 10 am in protest against attacks on religious minorities.
Inauguration
The inauguration of Brachytherapy HDR Unit and 4-D Ultrasound Unit machine for cancer patient will be held today in the auditorium of Bangabandhu Sheikh Mujib Medical University at 10:30 am.
Discussion
‘Mahmudur Rahman Mukti Sangram Parishad’ organises a discussion on ‘Present state and future of democracy: Release of Mahmudur Rahman’ in the VIP Lounge of the National Press Club in the city today at 11 am. 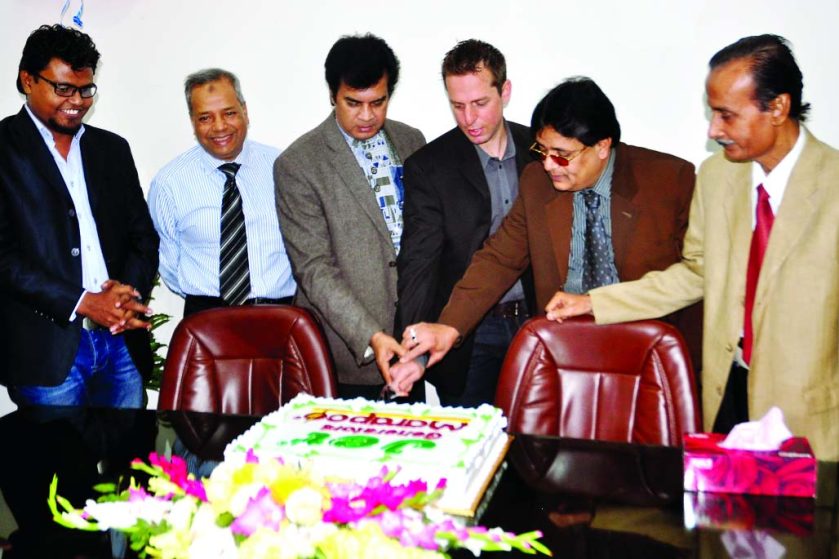