BBC Online :
A leader of Thailand’s pro-government “red-shirt” group has been shot, as the 60-day state of emergency came into effect in Bangkok and nearby provinces.
Kwanchai Praipana, a local radio presenter who played a large role in Bangkok protests in 2010, was wounded at his home in Udon Thani in the north.
It came as anti-government protesters continued to block parts of Bangkok to force the prime minister to resign.
The emergency decree gives the government wide-ranging powers.
Imposed late on Tuesday, it covers Bangkok and three surrounding provinces. It gives the government the power to control crowds and censor media, but it remains unclear how it will be enforced.
The protesters – who began their campaign in November – say Prime Minister Yingluck Shinawatra’s government is being influenced by her brother, exiled former leader Thaksin Shinawatra.
The protesters want an unelected “people’s council” to run Thailand until its political system is changed.
Yingluck has refused to step down and has called an election on 2 February, which the opposition are boycotting.
The emergency declaration follows incidents of violence during protests, with both the pro-government and anti-government sides blaming each other for attacks.
At least nine people have died since the wave of protests started last year.
Kwanchai Praipana, a prominent leader of the “red shirts” who support Thaksin and the current government, was wounded in the leg and shoulder while standing outside his home on Wednesday.
Police Colonel Kowit Tharoenwattanasuk told Reuters news agency that unidentified people fired shots from a pick-up truck.
He added that the attack was possibly a “politically motivated crime”.
The “red-shirt” government supporters – who shut down Bangkok in 2010 – have for the most part stayed away from these protests. But observers fear that violence could erupt if a trigger brought them out onto the streets.
In Bangkok, meanwhile, there was little change seen on the streets in the first few hours of the state of emergency, with anti-government protesters continuing their blockades in the city centre.
In the past, emergency decrees in Thailand have usually meant deploying the army to impose order on the streets, says the BBC’s Jonathan Head in Bangkok.
This time, the government says emergency rule will be run by the police, who until now have been told to avoid confrontations with the protesters and have performed poorly when attempting crowd control, our correspondent adds.
Meanwhile, the US State Department issued a statement urging “all sides to refrain from violence, exercise restraint, and respect the rule of law”.
“We encourage all involved to commit to sincere dialogue to resolve political differences peacefully and democratically,” the statement from spokeswoman Marie Harf added. 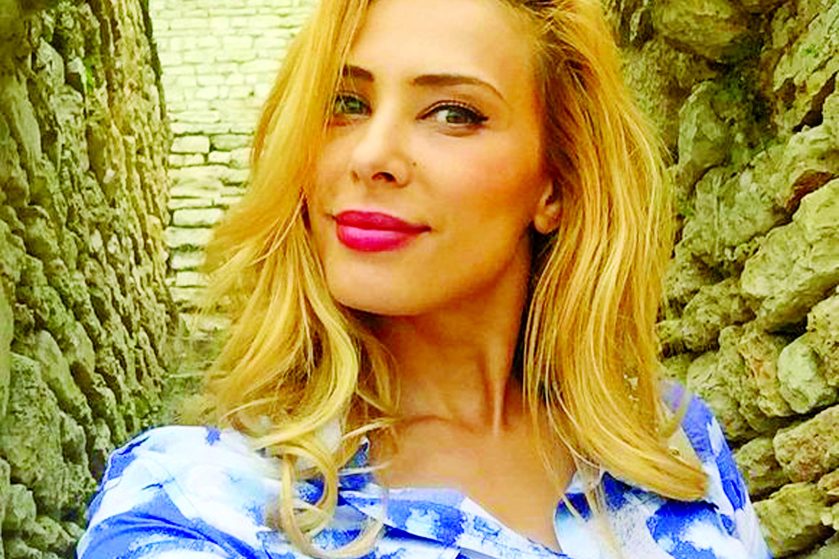 What Salman`s girlfriend Iulia has to say about getting married

Md Anwar Hossain, Secretary, Ministry of Science and Technology, addressing at a Seminar on ‘Invest in Agro-Industry: Indoor Fish Farming and Hatchery’ organized by Bangladesh Council of Scientific and Industrial Research (BCSIR) at its auditorium in the city on Monday. Henk Van Den Berkmortel from Pum Consultant of Netherland and Faruk Ahmed, Chairman of BCSIR were also present.