S’pore ‘not at risk of credit bubble’: CB

Xinhua, Singapore
Singapore’s central bank has said that the country is not in danger of being caught in a credit bubble that puts it or the banking system at any risk of crisis.
Local daily Straits Times Wednesday quoted the bank as saying in a statement that “serious observers and investors” have no doubt over the nation’s financial health.
It highlighted three facts, with the first being that the property market is stabilizing. It also said that the household balance sheets are strong and that the financial system is robust.
The statement was in response to media queries that the central bank received over an online Forbes article by columnist Jesse Colombo. Colombo said Singapore is headed for an Iceland-style meltdown, as low interest rates have encouraged households and firms to take on more debt and fuelled an unsustainable surge in property prices.
This has led to bubbles in the construction and financial services sectors.
Colombo, who has the nickname “bubbleologist” for his preoccupation with credit bubbles, recently warned that Malaysia, Thailand, the Philippines and Indonesia may be caught up in a massive one.
In its response, the MAS said it has already taken steps to cool the property market and prevent households from taking on too much debt. The property market is now stabilizing, it added, and new housing loans are declining.
Household balance sheets are, on the whole, strong.
“Property asset values are significantly higher than debts incurred. The average loan- to-value ratio of outstanding housing loans stands at a healthy 47 percent as of the third quarter of 2013, implying a large buffer in asset values,” it said.
The recent Financial Sector Assessment Program by the International Monetary Fund also found Singapore’s financial system to remain sound even under severe stress scenarios. 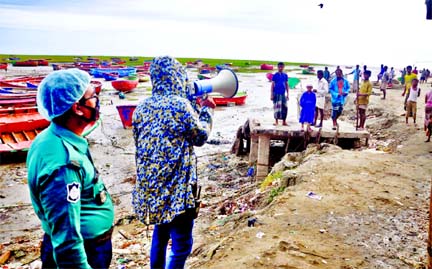 The Jatrabari-Gulistan flyover which was opened to traffic recently experienced 10km-long gridlock on Wednesday. Photo shows passengers abandoned their vehicles and started walking to their destinations.