Snowden denies being a Russian spy 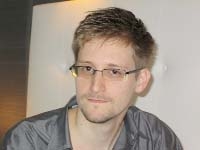 Reuters, Washington :Former US spy agency contractor Edward Snowden said he acted alone in leaking US government secrets and that suggestions by some US lawmakers he might have had help from Russia were “absurd,” the New Yorker magazine reported on Tuesday.In an interview the magazine said was conducted by encrypted means from Moscow, Snowden was quoted as saying, “This ‘Russian spy’ push is absurd.”Snowden said he “clearly and unambiguously acted alone, with no help from anyone, much less a government,” the New Yorker said.”It won’t stick. … Because it’s clearly false, and the American people are smarter than politicians think they are,” the publication quoted Snowden as saying.The head of the US House of Representatives Intelligence Committee said on Sunday he was investigating whether Snowden had help from Russia in stealing and revealing US government secrets.”I believe there’s a reason he ended up in the hands – the loving arms – of an FSB agent in Moscow. I don’t think that’s a coincidence,” Representative Mike Rogers told NBC’s “Meet the Press,” referring to the Russian intelligence agency that is a successor of the Soviet-era KGB. 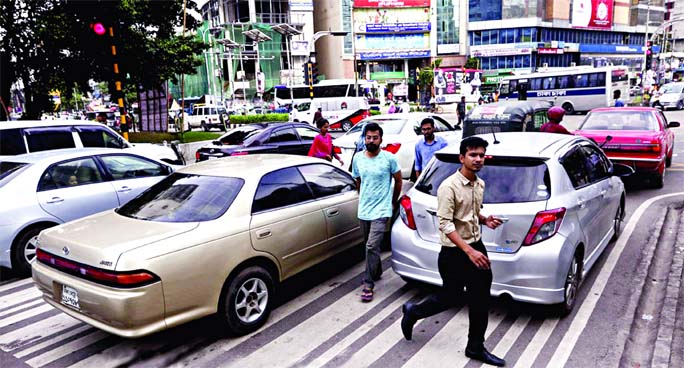 Motorists keep driving on the Zebra crossing blocking the path for pedestrians movement while jaywalkers remain reluctant to use it. This photo was taken from the street at Gulshan-2 in Dhaka on Saturday.

Dortmund hang on to edge Ingolstadt 1-0 in Bundesliga