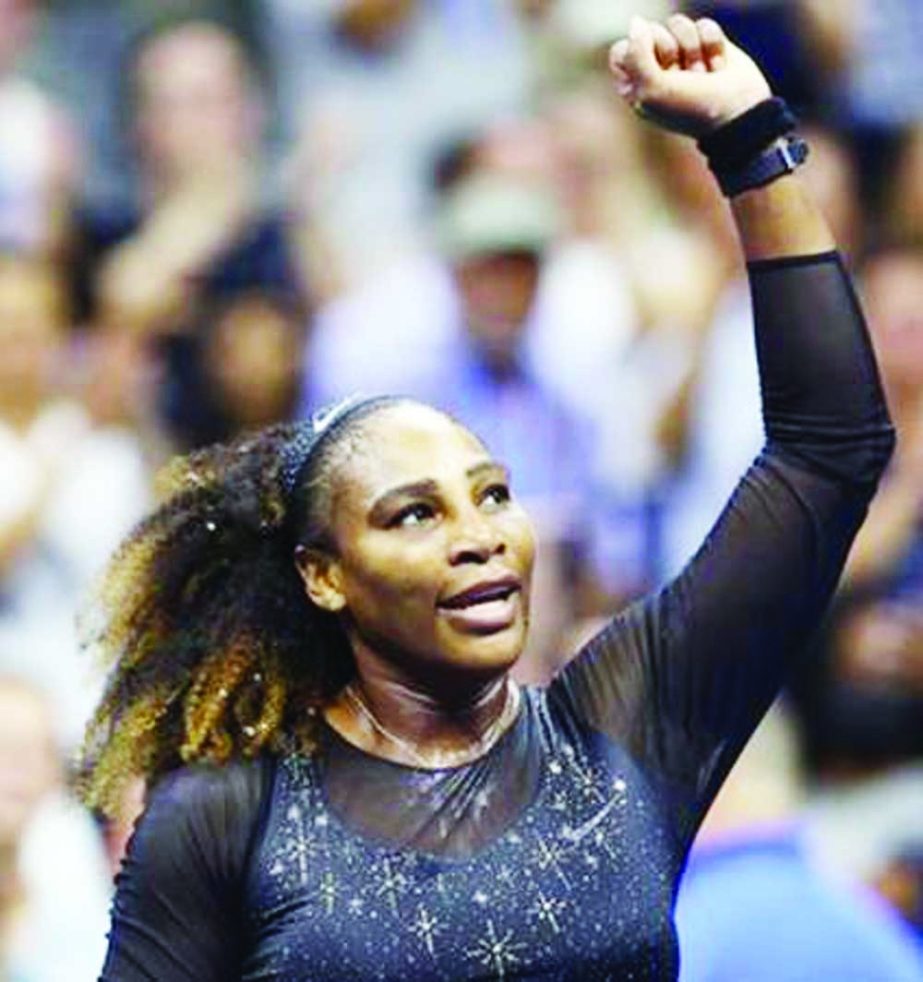 Agency :
Serena Williams defeated Montenegro’s Danka Kovinic 6-3, 6-3 in the first round of the US Open on Monday.
Williams postponed her farewell to professional tennis with her victory, as the 40-year-old, widely regarded as the greatest of all time, hinted earlier this month that she would retire after the US Open.
“I feel so comfortable on this court and in front of everyone here,” said Williams after her victory, but added that she was keeping the retirement “vague”.
“I was just like ‘Alright, I think now’s the time. I have a family, there are other chapters in life. I call it evolution,” she said. “I have been pretty vague about it, right? I’m going to stay vague, because you never know.”
Williams will face second seed Anett Kontaveit of Estonia in the next round, who swept past Romania’s Jaqueline Adina Cristian 6-3, 6-0.
Meanwhile, American youngster Coco Gauff advanced to the second round with a 6-2, 6-3 win over France’s Leolia Jeanjean, while third seed Maria Sakkari of Greece knocked out Germany’s Tatjana Maria 6-4, 3-6, 6-0.
On the men’s side, Russia’s Daniil Medvedev took the first step to defending his title by beating Stefan Kozlov in three straight sets.
The Russian defeated his American opponent 6-2, 6-4, 6-0 in about two hours and will face Arthur Rinderknech of France in the second round.
Fourth-seeded Stefanos Tsitsipas extended his embarrassing record of never reaching the third round at the US Open after losing to Daniel Elahi Galan 6-0, 6-1, 3-6, 7-5. Colombian qualifier Galan will take on Jordan Thompson of Australia in the next round.
Wu Yibing made history as he became the first Chinese mainland player to enter the second round of the U.S. Open since the Open era.
The Chinese qualifier swept past 31st seed Nikoloz Basilashvili of Georgia 6-3, 6-4, 6-0 in his Grand Slam main draw debut and extended his winning streak this season to 14 matches. 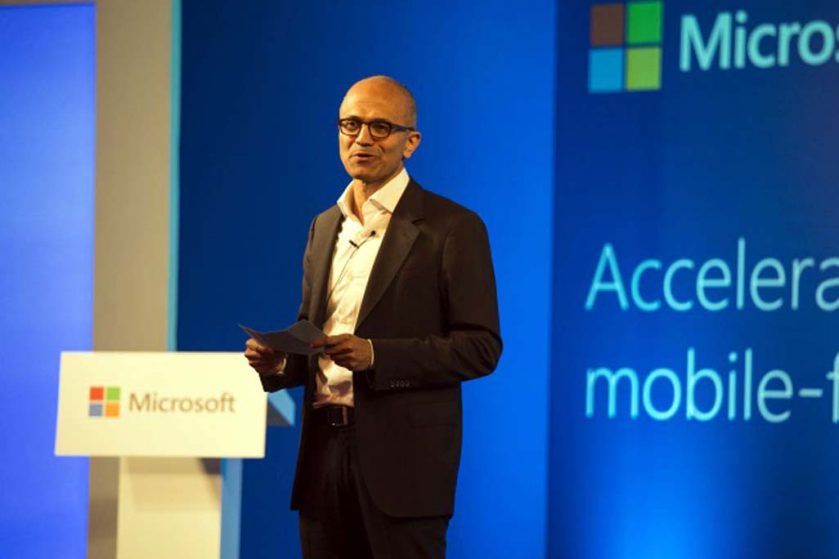