bdnews24.com :
Areas prone to post-election violence have been identified and security strengthened there, said Inspector General of Police (IGP) Hassan Mahmood Khandker.
He was speaking to reporters after visiting the burn unit of Dhaka Medical College and Hospital at noon on Tuesday.
“Law enforcing agencies have identified the areas which are vulnerable to violence after election. Precautions have been taken in these regions to prevent sabotage.”
“Law enforcers fulfilled the call to duty with sincerity and courage in the last election. Which is why
many areas did not experience chaos,” said IGP Khandker.
Polling centres across the country were attacked by supporters of the Opposition 18-party alliance during the Jan 5 parliament polls.
At least 22 people were killed in the violent clashes before and during polling. The next day assailants burned more than 150 houses of Hindu minorities in Dinajpur and Jessore. 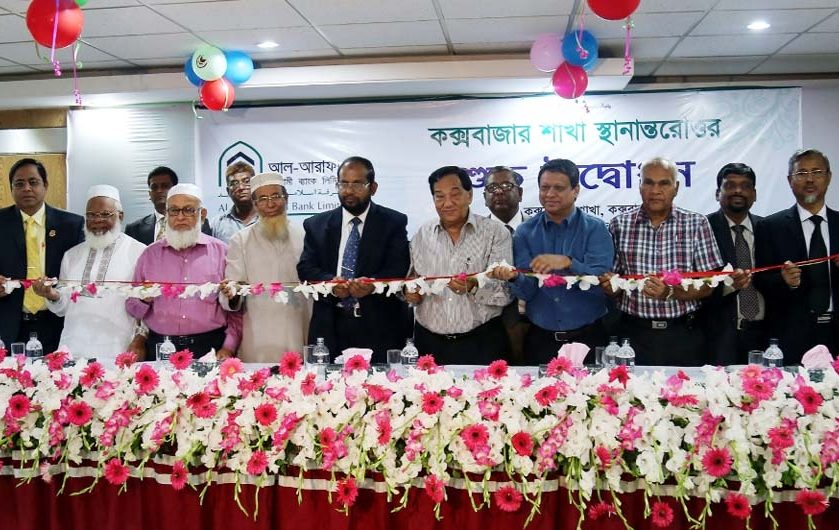