Section 144 imposed in Rangamati ahead of AL-BNP rally 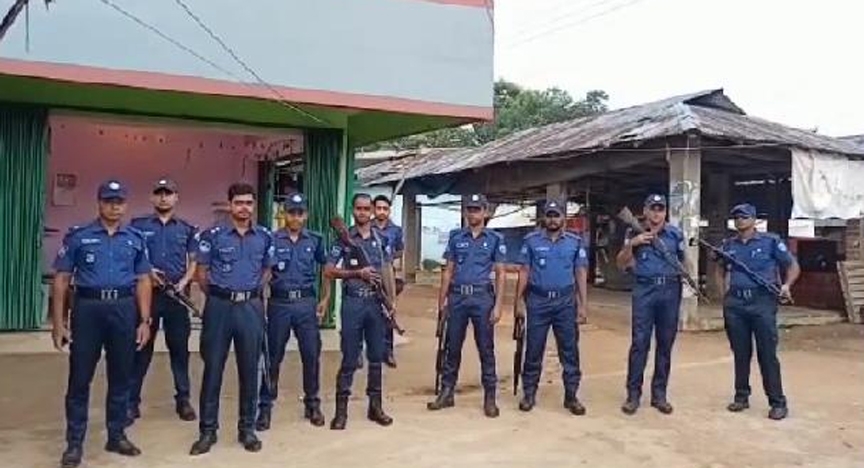 The restrictions applied under Section 144 of the CrPc have been in force in the upazila since 6 am, and will stay until 6 pm, said the local administration.

He said that the administration resorted to the restriction to keep the law and order situation under control.

All types of public gatherings in the area adjacent to and around the upazila sadar have been banned.

Juraichhari unit BNP called a protest rally on Wednesday morning at Juraichhari Bazar to protest against the hike in the prices of fuel, transport fares and daily commodities.

On the other hand, the upazila unit of Bangladesh Chhatra League (BCL), the student front of the ruling Awami League, and Jubo League announced a rally and discussion meeting to protest the August 21 grenade attack and demand the capital punishment of BNP leader Tarique Rahman at the same time at the same place.

Fearing deterioration of the law and order situation, the administration imposed Section 144 to maintain peace in the area, said the UNO. 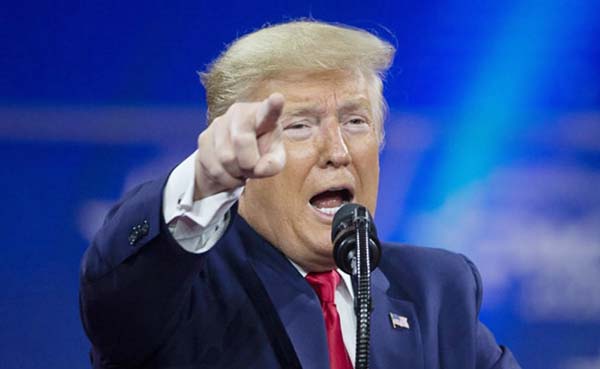 Bureaucracy dependent government has its weakness