Indiscipline on bus routes
One of the main problems of Dhaka, a city of over one crore population, is inadequate transports and indiscipline on roads. In 2008, the Association of Bus Owners and the Dhaka Metropolitan Police restored some sort of discipline, fixing routes. As a result, it was easy for passengers to identify buses for the respective routes. A very good number of bus owners established ticket counters in the city’s busy areas for the convenient of commuters, who also responded to paying higher fare than usual.
But sadly the system began to decay from early 2011. It has put female passengers in particular in troubles because they cannot hustle with male passengers while boarding and alighting. Today if a passenger arriving at Kamlapur Railway Station by train wants to go to Sobhanbagh, he will be in trouble because there is no bus counter of Bahan Paribahan near the station. Had there been a counter, he could have asked the man selling tickets about the arrival of the next bus.
We, therefore, would request the Association of Bus owners to reintroduce the counter system for the convenience of passengers. 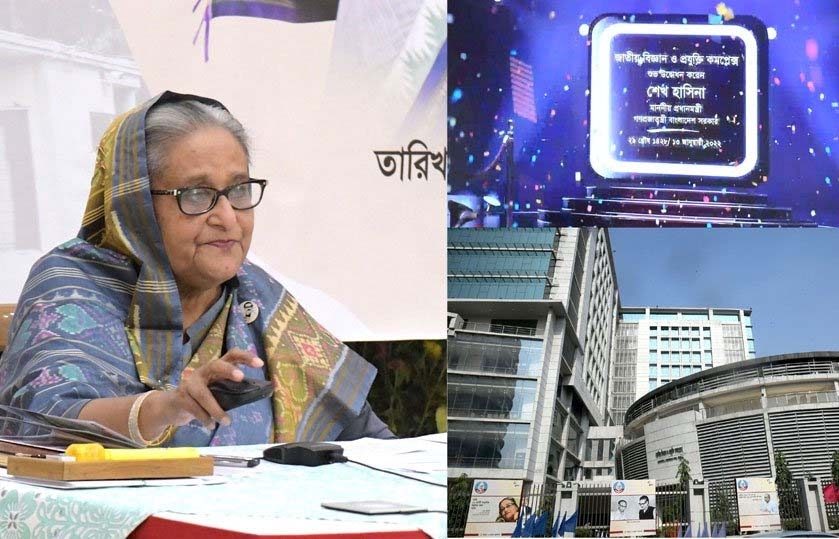 Intangible culture of the Himalayas; is it instrumental in conserving environment?