Prequel series of ‘Lord of the Rings’ praised as ‘masterpiece’ 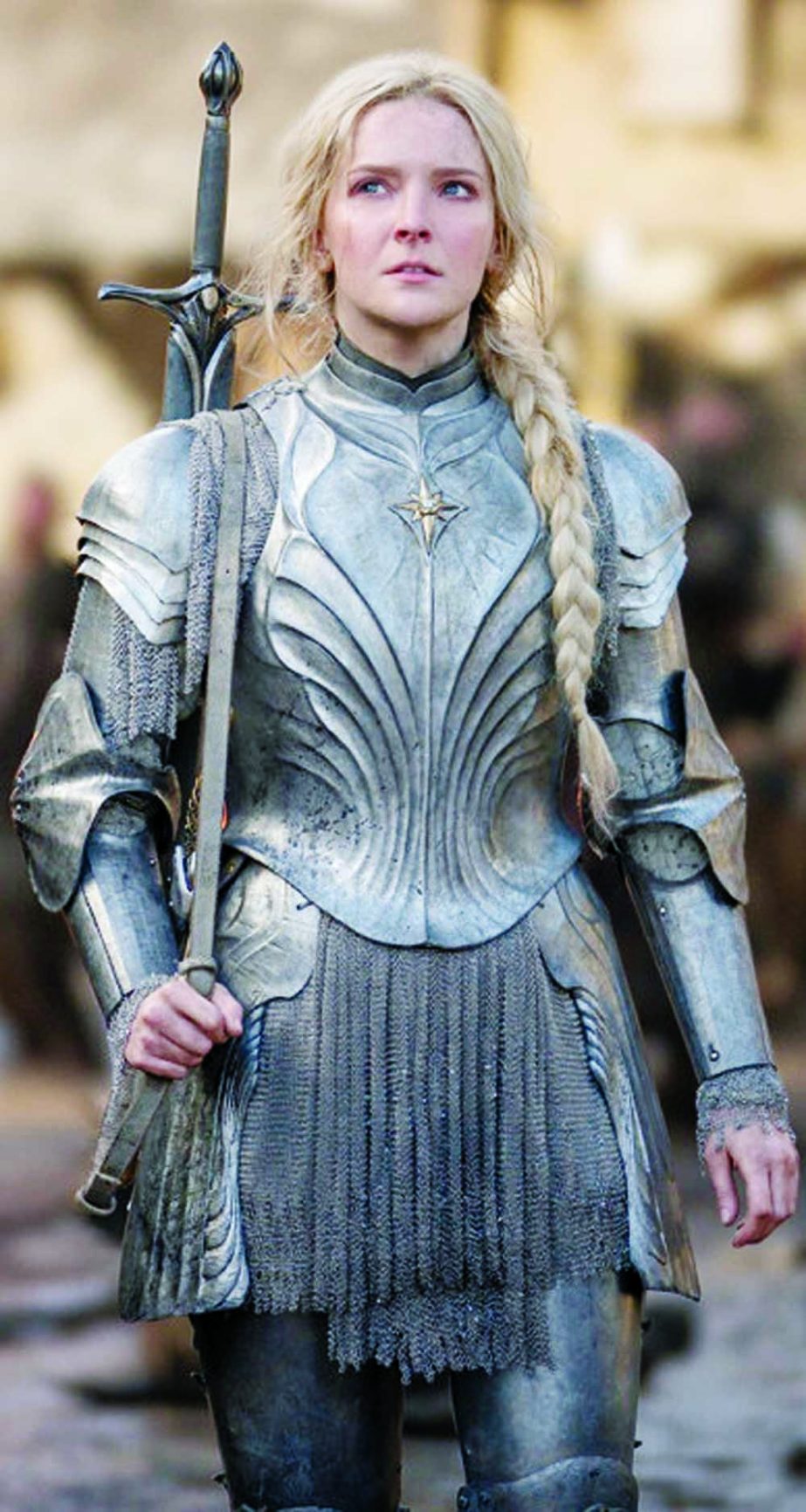 Reuters :
The long-awaited ‘The Lord of the Rings’ prequel, ‘The Rings of Power,’ received widespread praise from television critics, with most reviews applauding the plot, visuals and cinematography of the first two episodes.
The show is based on appendices in J R R Tolkien’s original ‘The Lord of the Rings’ novels and is set thousands of years before the events of ‘The Hobbit’ and ‘The Lord of the Rings’ novels and films.
Exploring Middle-earth’s Second Age, the series from Amazon.com Inc’s (AMZN.O) Prime Video uncovers the story behind the forging of the rings and tells of an alliance formed between elves and men to fight an ancient evil. ‘Lord of the Rings: The Rings of Power,’ which debuts on the streaming service on Friday, scored an 84 per cent positive rating on the Rotten Tomatoes website among 136 reviews of early installments.

BSS, Dhaka :A fierce bowling spell by the Abahani bowlers saw them to record a comfortable five-wicket victory over their arch-rival Mohammedan Sporting Club in a low scoring first round match of Dhaka Premier Division Cricket League held on Wednesday at the Sher-e-Bangla National Cricket Stadium at Mirpur in the city.Chasing Mohammedan’s 168 runs, bahani Limited reached home in 37.5 overs for the loss of five wickets.Opener Liton Sarkar contributed 55 runs off 65-ball hitting seven boundaries and one over...
November 13, 2014

A divorcee gang raped in Bagerhat