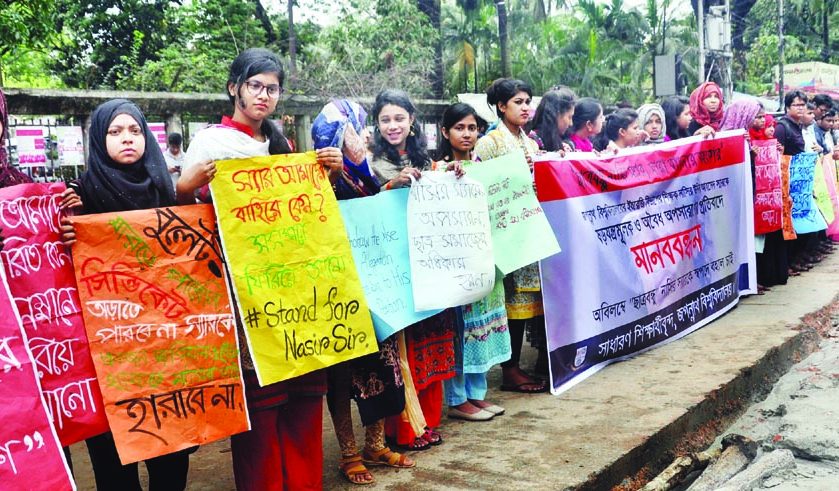 Govt to put its foot down on collecting VAT