Players now believe in themselves: Haturusingha 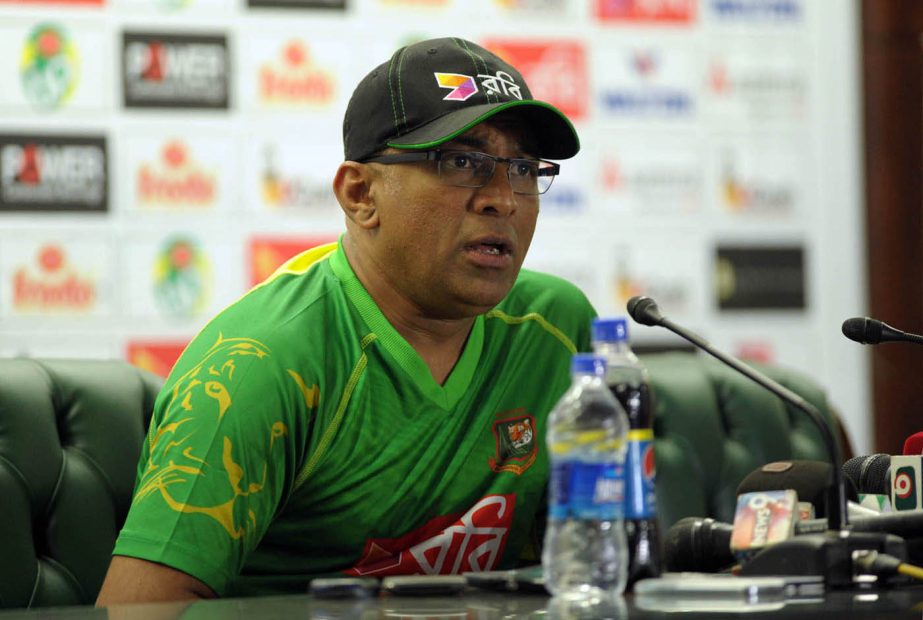 Bangladesh National Cricket team head coach Chandika Hathurusingha made significant comments on his team, ahead of the three-match ODI and two-match T20I series against Zimbabwe, during a press conference at the Sher-e-Bangla National Cricket Stadium in Mirpur on Wednesday.
The coach said, “The players now have started to believe in themselves and have proved themselves greatly…..in a game, the mindset is a huge thing and that has reflected in the players’ performances recently.”
In addition the coach mentioned that the mindset of his players has started to change since Zimbabwe’s last time visited to Bangladesh.
Haturusinghe termed all-rounder Shakib Al Hasan’s comment – that the team will be looking to play dominant cricket against Zimbabwe — as a good mindset to have as a player.
“We have played dominating cricket against every team, if you consider the past three series,” the coach added.
Hathurusingha believe that Bangladesh team is at the moment driven by challenges and are in a very good situation now as there is no complacency in the team.
Replying to a query the coach said, “No series can be taken lightly in the international level, and I am not taking Zimbabwe lightly either as we are playing for our national team and it is an international game.”
The coach also expressed his confident that his team can beat any team with a big margin if the team plays according to their game plan.
“Whenever we win matches, we win by either 7 or 8 wickets or by 80-90 runs and when we loss, we loss as well……we need to stick to our strength and if we play according to our game plan, I think we can beat any team with a big margin.”
The coach also mentioned that Mashrafe Bin Mortaza is still recovering. He will be taken a call after the warm-up match at Fatullah on Thursday.
However, the Zimbabwean Cricket team arrived in Dhaka on Monday to play a three-match ODI and two-match T20I series against the Tigers at Shere-e-Bangla National Cricket Stadium beginning on November 7. 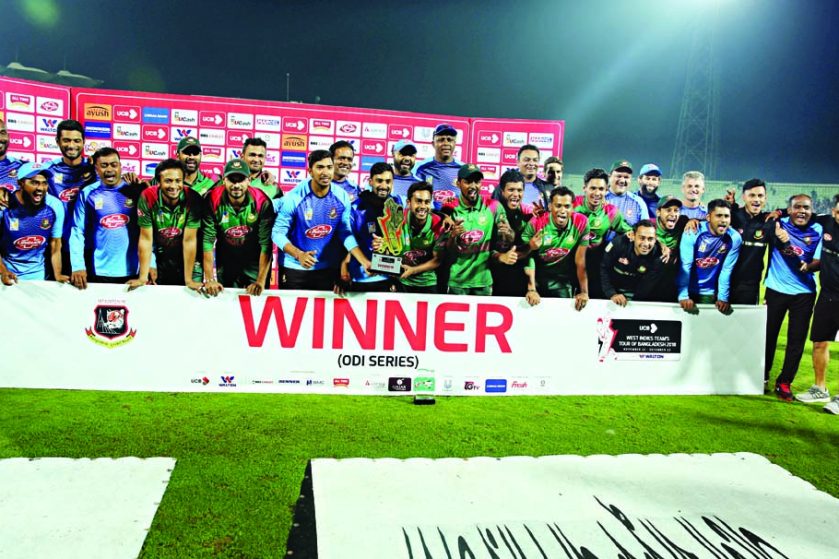 Kadamtali Flyover likely to complete by next month