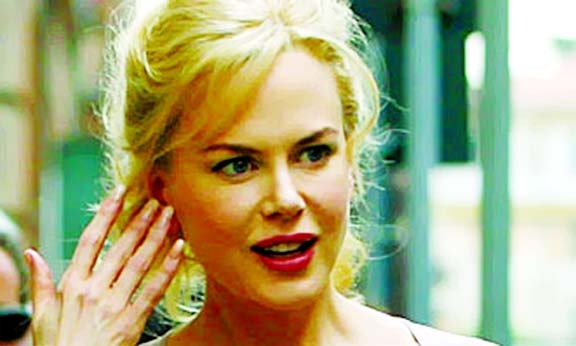 Nicole Kidman starrer Grace Kelly biopic, whose director Olivier Dahan is at odds with Harvey Weinstein over suggested changes, has been delayed.
The Weinstein Co has taken the film off the calendar less than two months before its release on March 14, said the Hollywood Reporter.
The film, which stars Kidman as the legendary Hollywood-star-turned princess, is yet to find a new release. 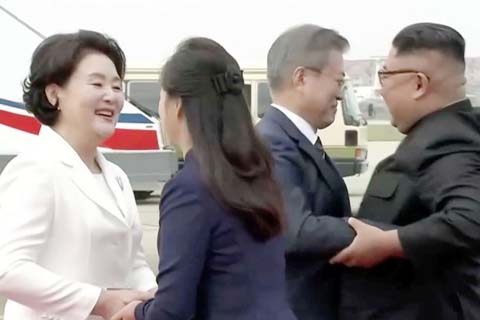 16th amendment: BNP`s enthusiasm over it to die down soon, says Obaidul